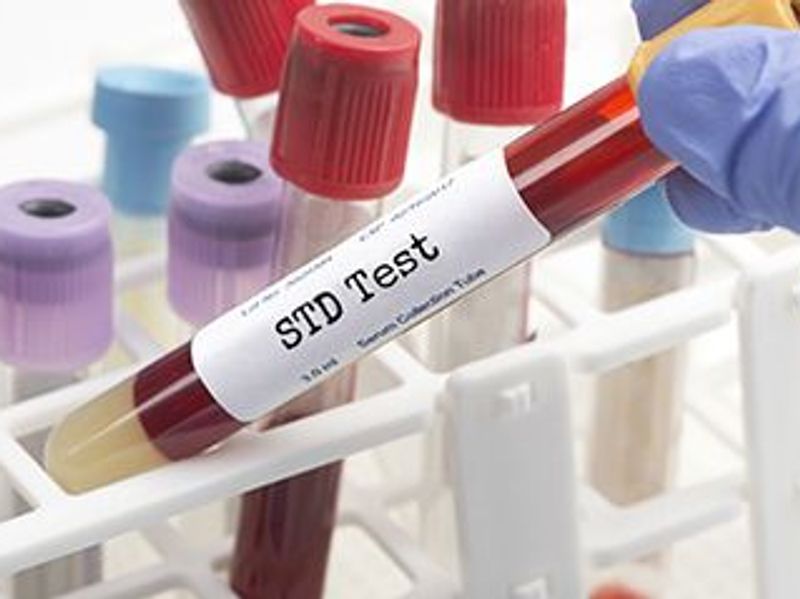 Even as the COVID-19 pandemic kept people isolated at home, sexually transmitted disease (STDs) cases increased across the United States.

Although cases fell in the pandemic's early months, infections rose again by the end of 2020, with gonorrhea, syphilis and congenital syphilis surpassing 2019 levels, according to a new U.S. Centers for Disease Control and Prevention report.

"STDs have been increasing now for maybe seven years in a row," said Dr. Leandro Mena, director of the CDC's Division of STD Prevention.

"These increases have roots in a decrease in funding public health, which has affected health departments' ability to provide screening, treatment, prevention and partner services," he added.

Increased substance use, which is linked to social practices and socioeconomic conditions making it difficult to access services, also plays a role, Mena said.

Chlamydia accounts for the largest proportion of reported STDs. Researchers suspect the reported drop in cases owes to reduced STD screening and underdiagnosis during the pandemic, and not a true reduction in new infections. The decline in reported chlamydia cases contributed to a drop in the number of reported STDs in 2020 -- from 2.5 million cases in 2019 to 2.4 million in 2020.

The researchers cited several factors contributing to the decline in STD cases in the first part of 2020, including:

The highest rates of new STIs were seen among gay and bisexual men and teens, the CDC reported.

"Over 50% of all STDs are reported among people who are younger than 24 years old," Mena said.

"Community-based organizations are uniquely situated to respond to emerging STD trends and can play a critical role in empowering individuals to prioritize their sexual health," Mena said. "Health care providers can play a role in removing stigma, by integrating STD prevention and social health into the routine practices and creating welcoming environments for all people."

The most important step people can take, Mena said, is to get tested annually for STDs, especially if you are a sexually active teen or engage in risky sex with multiple partners.

Dr. David Rosenthal, medical director of the Center for Young Adult, Adolescent and Pediatric HIV at Cohen Children's Medical Center in Great Neck, N.Y., said his practice is familiar with the uptick in STD infections.

"Without a doubt, we're seeing a clinical increase in all of them," he said. "Once we got through 2020 or mid-2021 is when we started seeing an increase clinically, at least in my experience."

More people are coming in for STD testing, Rosenthal said.

"The second piece is that we need to really routinize the testing of individuals, especially adolescents, to make sure we screened for STDs," he said.

To learn more about sexually transmitted infections, visit the U.S. Centers for Disease Control and Prevention.