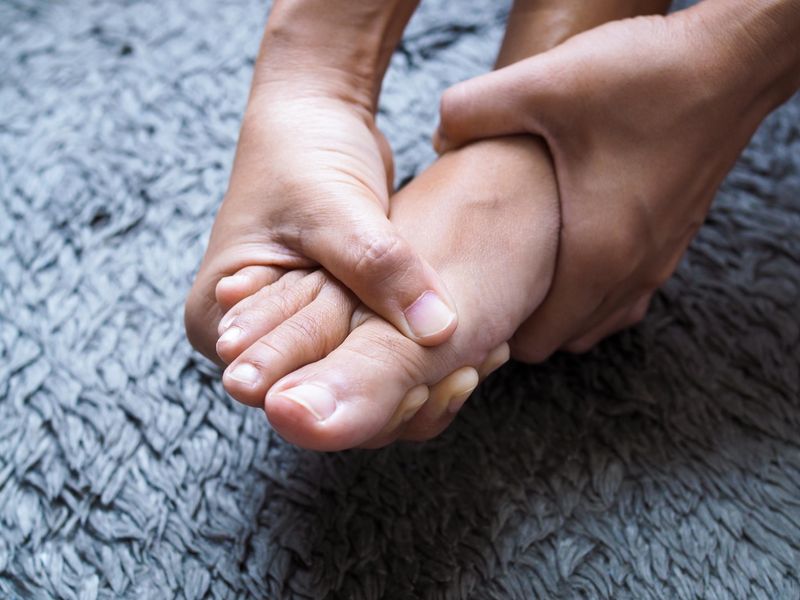 You've Had Foot Surgery: How Long Until You're Active Again?

Most people who have had major foot surgery are able to return to the activities they enjoy, but it may take a long time, new research suggests.

The study included 82 adult patients who had surgery to correct a form of "flatfeet" called progressive collapsing foot deformity.

"[It's] a debilitating condition marked by several progressive deformities that require a combination of extensive reconstructive procedures, from cutting and reshaping bones in the foot to rerouting tendons in the fallen arch," said senior researcher Dr. Scott Ellis. He is an orthopedic surgeon at the Hospital for Special Surgery in New York City.

"Although patients can expect to eventually resume at least light to moderate physical activity, the recovery period can take many months to a year or more, and some of the most vigorous sports may not be possible," Ellis said in a hospital news release.

The study patients underwent surgery between February 2016 and May 2019. Two to five years later, they were asked about their ability to resume 21 physical activities, including yoga, cycling, walking and running.

The patients said half of the 21 activities had become easier for them after surgery, 33% said there was no difference and 17% said the activities were more difficult.

None said they stopped doing activities they enjoyed before surgery, but many said they had taken up new ones, mainly low-impact pursuits such as walking, cycling and swimming.

Ten percent said they were unsatisfied with their ability to be active after their surgery, according to the report, which was presented Tuesday at a meeting of the American Academy of Orthopaedic Surgeons, in Chicago. Research presented at meetings should be considered preliminary until published in a peer-reviewed journal.

In all, 22% said they never regained their maximum levels of activity and 26% said they had more difficulty doing activities after surgery, the investigators found.

It came as no surprise to the researchers to find that patients were able to resume low-impact activities faster than high-impact sports (such as dancing, jogging, skiing or basketball).

Foot problems are common, but some patients may be reluctant to correct them, the study authors noted.

Clinical research scientist Robert Fuller said, "We think this study gives us the ability to say to a patient, 'If you're interested in doing yoga again, you can expect to return in about six to nine months, and be back to full form in about a year.' It can help provide clarity for a lot of people showing these surgeries can be life-changing in terms of getting them active again, but a substantial amount of people will face some extended recovery."