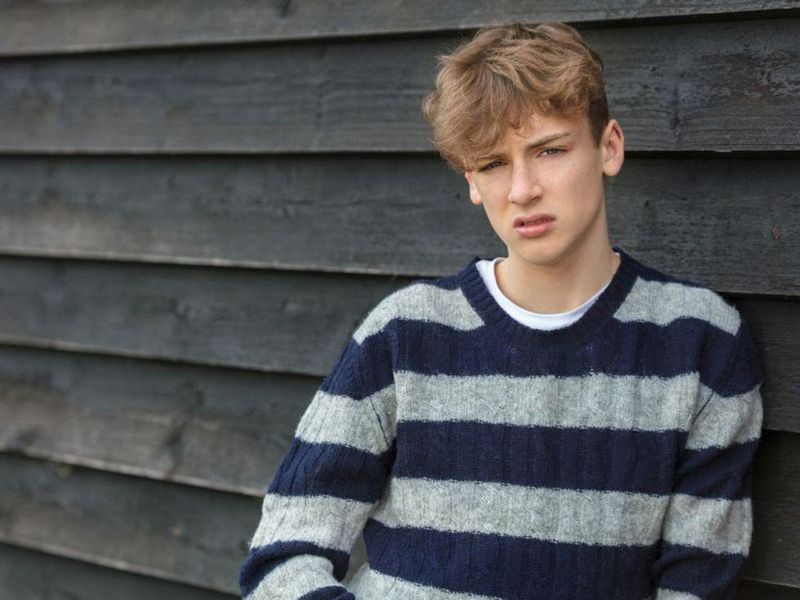 Conversion therapy attempts to make lesbian, gay, bisexual, transgender and queer people "straight." Its safety and effectiveness has been discredited in multiple prior studies.

In the new analysis, researchers looked at data from 28 published studies focused on conversion therapy. The review found that people subjected to it suffered significant psychological distress, had much higher rates of depression and substance abuse, and showed an increase in suicide attempts.

Based on reported rates, the authors estimated that more than half a million LGBTQ youth in the United States are at risk of undergoing conversion therapy, CNN reported.

Overall, conversion therapy costs in this country are over $650 million a year, and associated costs are more than $8.6 billion, for a total financial impact of $9.2 billion, the researchers estimated.

On the other hand, they found that "affirmative" therapy -- which validates the positive expression of sexual and gender identity -- yielded cost savings of more than $40,000 per person.

"It is incumbent on policy makers to act to protect youths from -- and stop all funding for -- this unacceptable practice," they wrote. "Likewise, increasing access to affirmative therapy may promote health by empowering LGBTQ youths with skills and strategies to counteract minority stress."

While conversion therapy is banned in at least 20 states and several cities in the U.S., several bills have also been introduced to preserve the practice or repeal the bans, CNN reported.

The latest study was funded by The Trevor Project, a nonprofit suicide prevention and crisis intervention organization that supports LGBTQ youth.

"I think we have long said that conversion therapy efforts are damaging, on top of being in vain. But the study is asking a different kind of question and shows not only is this damaging to the individual, it ends up costing society money, too," Mike Parent, director of the Gender, Sexuality and Behavioral Health Lab at the University of Texas at Austin, told CNN.

Sean Cahill, director of health policy research at the Fenway Institute, which advocates for and delivers health care and research focused on LGBTQIA+ people in Boston, said the study adds to a growing body of evidence that conversion therapy harms everyone.

"I think often parents, they're not trying to hurt their kids, or they think they're trying to help them," said Cahill. "I think it's really important for parents to know that if they have their child do conversion therapy, their child has a greater odds of experiencing serious psychological distress, depression, substance use and suicide. I would think that a lot of parents would not be happy to learn that."

Visit the American Academy of Child and Adolescent Psychiatry for more on conversion therapy.