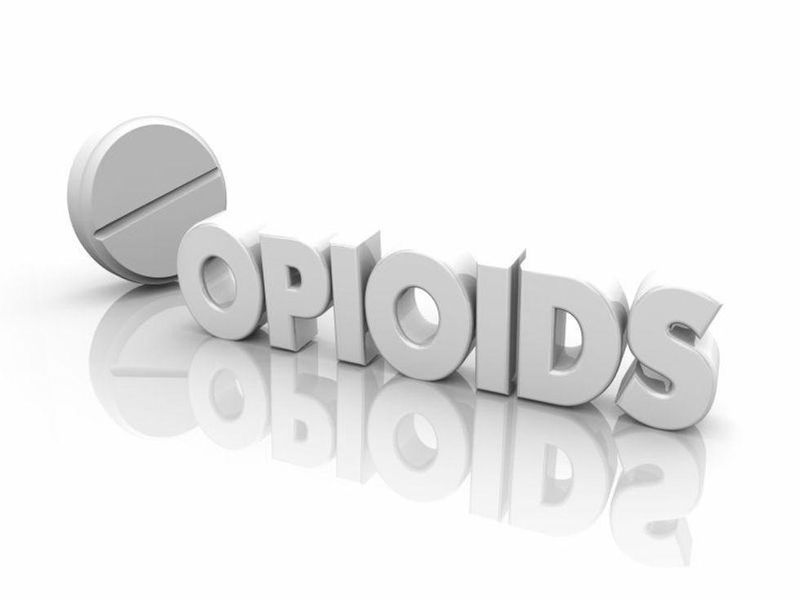 Proposed changes to voluntary federal guidelines for prescribing opioid painkillers emphasize that doctors should first try other treatments for acute and chronic pain.

The non-opioid treatment options suggested by the U.S. Centers for Disease Control and Prevention include prescription medications like gabapentin and over-the-counter painkillers like ibuprofen (Advil, Motrin), as well as physical therapy, massage and acupuncture, The New York Times reported.

"The evidence around the long-term benefits of opioids continues to remain very limited," Christopher Jones, a co-author of the draft guidelines, told the Times.

The proposed changes dovetail with a nationwide epidemic of opioid use and overdose deaths. Between 1999 and 2019, nearly 500,000 Americans died of an overdose from any opioid, including illicit and prescription drugs.

The revisions represent the first comprehensive rewrite of the CDC's opioid prescribing guidelines since 2016. Like the current guidelines, these are recommended practices and not mandatory.

The 12 recommendations remove suggested limits on doses for chronic pain patients, encouraging doctors to use their best judgment.

The draft document attempts to balance the need for using opioids to treat severe pain and reducing patients' risks from the drugs. It warns of addiction, depressed breathing, altered mental status and other dangers associated with opioids, the Times reported.

The CDC also pointed out that opioids play an important role in easing immediate, acute pain from traumatic injuries.

When doctors feel the need to prescribe them, the proposed guidelines say they should begin with the lowest effective dose and prescribe immediate-release pills instead of long-acting ones.

The public has 60 days to comment on the proposed recommendations through the Federal Registry.

The CDC aims to release a final version of the updated guidelines by year's end. The Times noted they do not apply to patients with pain from cancer or sickle cell disease, or those who are in end-of-life palliative care.

"We are welcoming comments from patients who are living with pain every day and from their caregivers and providers," said Jones, acting director of the National Center for Injury Prevention and Control, the arm of the CDC that released the proposed guidelines.

To comment on the proposed guidelines, visit the Federal Register.