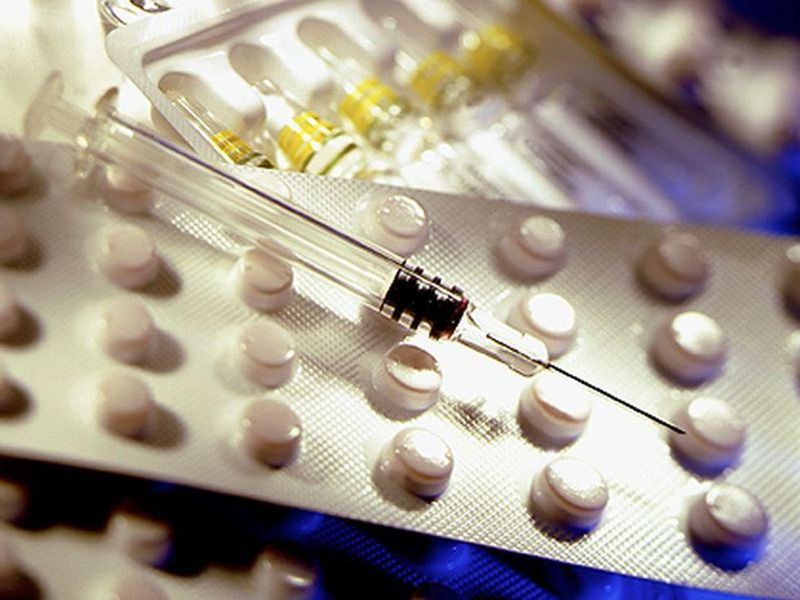 Combined use of opioids and stimulant drugs like cocaine and methamphetamine can be deadly, and in the United States Black communities have been hit especially hard by this lethal combo, new research indicates.

Over a 12-year period, Black Americans have had much larger increases in overdose deaths from opioids and stimulant drugs than other racial groups, an analysis of federal government data found.

Between 2007 and 2019, there was a 575% increase in the rate of Black Americans dying from opioid and cocaine overdoses, compared to a 184% increase among white Americans, according to the study.

"While all racial and ethnic groups we examined are dying in greater numbers from opioids combined with stimulants, we are alarmed to see these trends worsening so much faster in marginalized communities that have historically been less affected by the current epidemic," said study lead author Tarlise Townsend. She is a postdoctoral researcher in population health at NYU Langone, in New York City.

"We need to be targeting harm reduction and treatment strategies to those who are being hardest hit," Townsend said in an NYU news release.

The analysis found that overdose deaths from opioids and stimulants rose in all racial groups and across the country, but increased more than three times faster among Black Americans than among white Americans, particularly in eastern states.

The researchers also found a significant increase in opioid and stimulant overdose deaths among Hispanic and Asian Americans versus whites.

"Our findings bolster the argument that overdose prevention efforts should target not only people who use opioids, but also those who primarily use cocaine, methamphetamine, and other stimulants," said study co-author Magdalena Cerdá, professor and director of the hospital's Center for Opioid Epidemiology and Policy.

"Because of structural and systemic racism, adequate access to harm reduction and evidence-based substance use disorder treatment services is lacking in Black and Hispanic neighborhoods. More state and federal funding for these programs are needed," according to Cerdá.

When the research team looked at state by state data, the largest Black/white disparity was in MOS/opioid deaths in the Midwest, according to the study.

By 2019, rates of cocaine/opioid deaths among Black Americans were considerably higher in 47 states than among white Americans. In the South, deaths from cocaine and opioids rose 26% a year in Black people, 27% a year in Hispanic people and 12% a year in white people.

The findings were published online Feb. 7 in the American Journal of Epidemiology.

For more on overdose death rates, go to the U.S. National Institute on Drug Abuse.