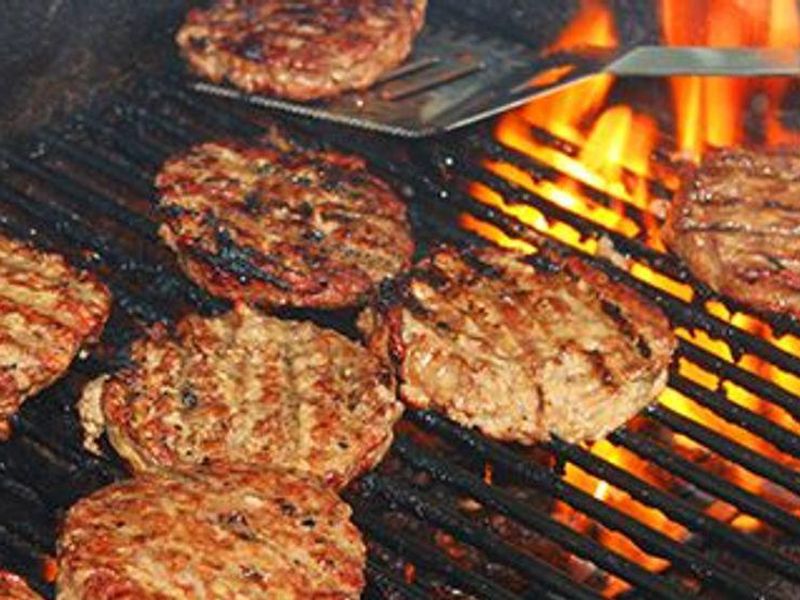 If you eat a lot of meat, you may be at increased risk for multiple sclerosis (MS), a new study suggests.

MS is an autoimmune disease in which the body attacks the insulation around nerves. It's not clear what triggers the attack, but mounting evidence suggests bacteria plays a role. Gut bacteria can affect the immune system, and diet influences gut bacteria.

To learn more about the interplay of diet, gut bacteria, the immune system and MS, researchers studied 25 MS patients and 24 people without the disease.

"We found a number of gut bacteria associated with MS and severity of disability of MS patients," said study author Dr. Yanjiao Zhou, an assistant professor of medicine at UConn Health School of Medicine in Farmington, Conn.

"We also found increased autoimmune markers and signature metabolites in MS. But what is really interesting is how these systems connect with each other, and how diet is involved in these connections," Zhou said in a University of Connecticut news release.

Eating more meat, having lower levels of certain bacteria in the gut, and more of certain immune cells in the blood were all associated with MS, according to the report published online Jan. 27 in the journal EBioMedicine.

Higher meat consumption, which was found in the MS patients, was linked with lower gut levels of Bacteroides thetaiotaomicron -- a bacteria involved with digesting carbohydrates from vegetables.

Higher meat consumption was also related to an increase in T-helper 17 cells in the immune system, and an increase in S-adenosyl-L-methionine (SAM) in the blood.

The researchers said the findings suggest that in people with MS, something disconnects their gut bacteria from the immune system, resulting in autoimmune attacks on the nervous system. This sequence tends to be associated with meat-eating, they suggested.

According to study author Dr. Laura Piccio, "This is the first study using an integrated approach to analyze the interplay between diet, gut microbiome, the immune system and metabolism" and their contribution to MS development. Piccio is an associate professor of neurology at the University of Sydney who was previously at Washington University School of Medicine in St. Louis.

The authors want to expand their research to include more people, including patients with a more severe form of MS. The aim is to learn more about the interaction of diet, gut bacteria and the immune system in MS to possibly prevent the disease or ease symptoms.

For more on multiple sclerosis, go to the American Academy of Family Physicians.