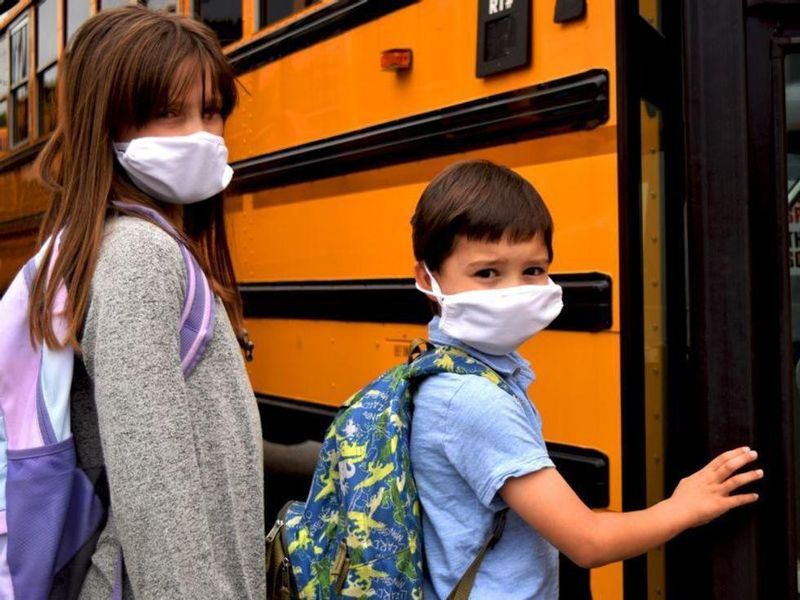 The decision opens the door for school districts in the state to issue their own mask policies that could affect more than 5 million students, The New York Times reported.

The lawsuit against Gov. Greg Abbott's ban on mask mandates was filed on behalf of several families of students with disabilities and the organization Disability Rights Texas.

In his ruling, Judge Lee Yeakel said the governor's order violated the 1990 Americans With Disabilities Act because it put children with disabilities at risk, the Times reported.

"The spread of COVID-19 poses an even greater risk for children with special health needs," Yeakel said. "Children with certain underlying conditions who contract COVID-19 are more likely to experience severe acute biological effects and to require admission to a hospital and the hospital's intensive-care unit."

Yeakel also noted that Abbott's order excluded "disabled children from participating in and denies them the benefits of public schools' programs, services, and activities to which they are entitled."

Abbott's ban on school mask mandates has repeatedly been upheld by the state's supreme court, but the federal ruling could impact similar cases nationwide, the Times reported.

Visit the U.S. Centers for Disease Control and Prevention for more on masks.