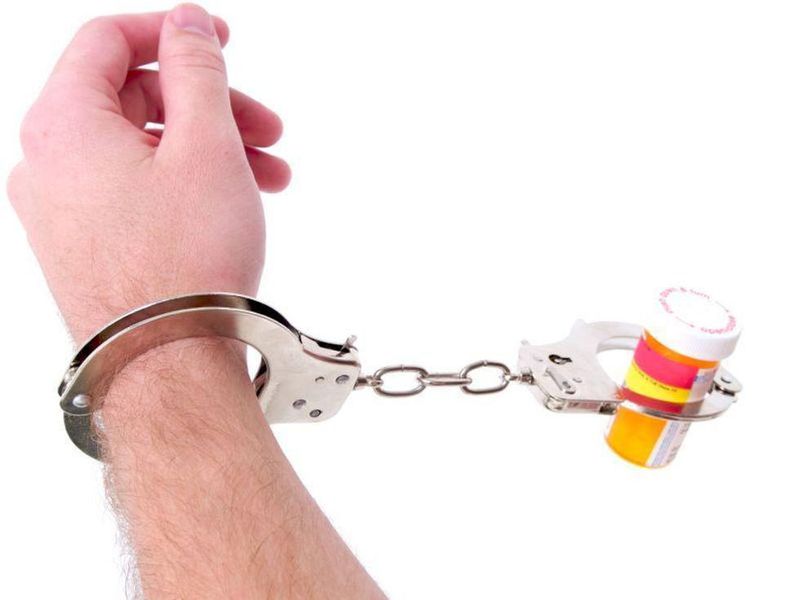 A California judge has ruled against local governments that sued drug companies for billions of dollars to recover their costs of dealing with the opioid epidemic.

"There is simply no evidence to show that the rise in prescriptions was not the result of the medically appropriate provision of pain medications to patients in need," Wilson wrote in a ruling that entailed more than 40 pages, the AP reported.

The lawsuit by Los Angeles, Orange and Santa Clara counties and the city of Oakland names Johnson & Johnson, AbbVie Inc.'s Allergan subsidiary, Endo International, Teva Pharmaceutical Industries and other companies in its lawsuit.

While disappointed by the ruling, the local governments said they planned to appeal to "ensure no opioid manufacturer can engage in reckless corporate practices that compromise public health in the state for their own profit," the AP reported.

The drug companies "successfully transformed the way doctors treat chronic pain, opening the floodgates of opioid prescribing and use," the lawsuit contends. "This explosion in opioid prescriptions and use has padded Defendants' profit margins at the expense of chronic pain patients."

The plaintiffs projected that it could cost $50 billion to provide comprehensive opioid abatement programs in the four jurisdictions that filed the lawsuit, the AP reported. The money would go for things like ongoing opioid abuse prevention and treatment programs in Los Angeles and Santa Clara counties.

Nearly a half-million Americans have died from opioid abuse since 2001, the AP reported.

The drug companies welcomed the judge's ruling. In a statement, Johnson & Johnson said the decision showed it engaged in "appropriate and responsible" marketing of its opioid medications, the AP reported.

Thousands of similar lawsuits have been filed nationwide by cities, counties and states, but this was just the second such case to go to trial. In 2019, an Oklahoma judge ordered Johnson & Johnson to pay $465 million, but the company is appealing the decision, the AP reported.

Other lawsuits have resulted in large settlements or proposed settlements.