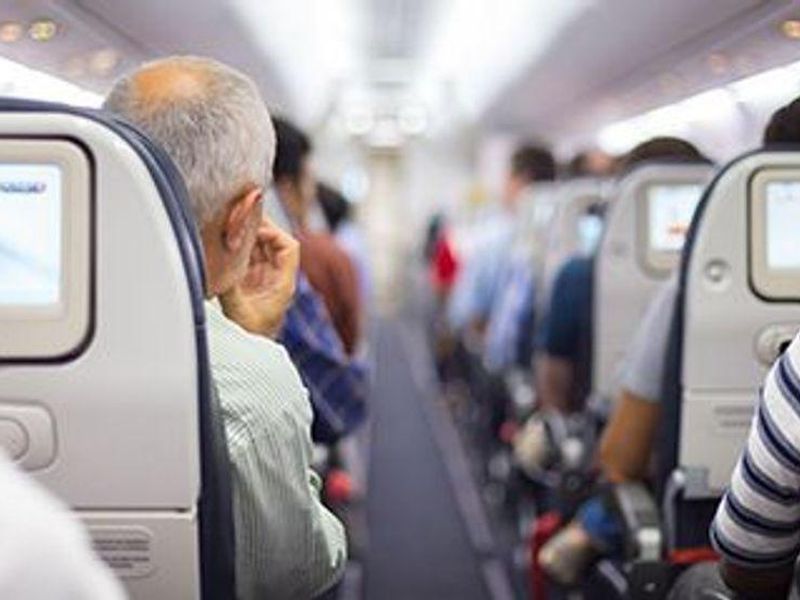 All international travelers who are fully vaccinated against the coronavirus will be able to enter the United States beginning Nov. 8, an official at the White House told The New York Times.

The announcement came on the heels of news on Wednesday that the United States would reopen its land borders to fully vaccinated travelers from Canada and Mexico for the first time since pandemic closures began 19 months ago.

U.S. officials had previously said that foreign travelers by air who were fully vaccinated would be allowed to enter the country beginning in early November, but no set date had been given.

Friday's announcement effectively completes the reopening of the United States to tourism and visits from family living abroad, ushering in a new phase in the pandemic recovery.

The reopening comes with tough requirements for air travelers: Full vaccination, proof of a negative coronavirus test before boarding their plane, and a follow-up negative COVID-19 test conducted within three days of entering the United States, the Times said.

Unvaccinated foreign travelers will continue to be banned from entering the country, officials told the Times. Unvaccinated Americans flying home from overseas will be required to test negative for the coronavirus one day before they return to the United States, and they must also show proof that they have bought a follow-up test to take after arriving in the United States.

Those who were never banned from traveling across the land borders, including commercial drivers and students, will also need to show proof of vaccination starting in January, to provide some time to adjust to the new rules.

The nation's land travel restrictions, first imposed in March 2020, only applied to "nonessential travelers" -- relatives visiting family members or shoppers -- whom border communities relied on for income. Politicians representing such communities have pleaded with the Biden administration to lift these travel restrictions to help struggling businesses.

The re-opening of America to tourists and other travelers could give a much-needed boost to national and local economies.

Sen. Kirsten Gillibrand, a Democrat from New York, said the land border closings had cost one county in her state at least $660 million annually.

"This reopening will be welcome news to countless businesses, medical providers, families and loved ones that depend on travel across the northern border," Gillibrand told the Times.

While travelers flying to the United States will need to show both proof of vaccination and a negative coronavirus test to enter the country, there will be no testing requirement for those crossing the land border, the Times noted.

The U.S. Centers for Disease Control and Prevention considers people fully vaccinated two weeks after they receive a second dose of the Pfizer or Moderna vaccines, or a single dose of Johnson & Johnson's shot.

Those who have received vaccines listed for emergency use by the World Health Organization, such as the one made by AstraZeneca, would also be considered fully vaccinated -- a standard one senior official said would probably be applied to those crossing the land border, the Times reported. But officials added that the CDC was still discussing whether foreigners crossing from Canada or Mexico with two doses from different vaccines could enter.

The reopening of the United States comes not a moment too soon: Tourism spending dropped in the United States by nearly half, to about $600 billion in 2020 from a year earlier, according to the U.S. Travel Association, a trade group, the Times reported.

"Border communities have been hamstrung because of port closures," Rep. Veronica Escobar, a Texas Democrat who represents a border district, told the Times. "Not only did we suffer more significant health devastation in 2020, but the economic devastation has been longer for us because of those port closures."

Visit the U.S. State Department for more on traveling internationally during the pandemic.