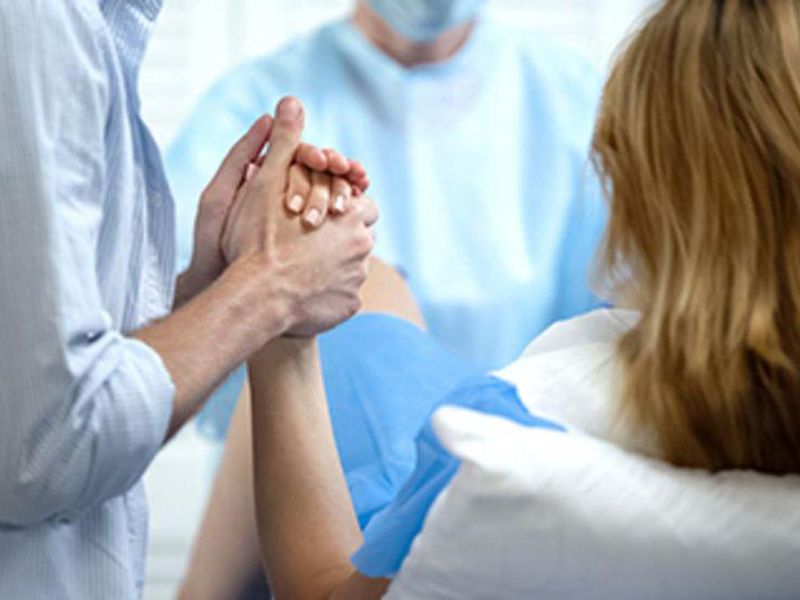 Epidurals Not Linked to Autism in Children

Pregnant women who receive an epidural to ease their pain during labor aren't any more likely than others to have kids with autism, two new studies show.

Earlier research suggested this practice may increase autism risk in offspring, but the pair of studies should put this concern to rest for good, experts say.

"Parents can be reassured that there is no link between using epidurals and autism spectrum disorder and, based on current evidence, the risk of autism spectrum disorder does not need to be factored into the decision on whether or not to use epidurals during labor," said Dr. Cynthia Wong. She is chair of the department of anesthesia at the University of Iowa in Iowa City. She is also co-author of an editorial accompanying the research.

Affecting about one in every 54 children in the United States, autism spectrum disorder is an umbrella term for a range of developmental disorders that affect the ability to communicate and relate to others, the U.S. Centers for Disease Control and Prevention says.

One study looked at the risk of autism in close to 480,000 Danish children, including 19% whose moms got an epidural during labor. There was no link between epidurals and risk for autism in kids after about seven years of follow-up.

"Considering the current body of evidence, it is my opinion as a clinician that labor epidural does not cause autism in children," said study co-author Dr. Anders Mikkelsen, a researcher at Copenhagen University Hospital--Rigshospitalet. "Labor epidural is generally considered safe and more effective than other methods to alleviate the pain of labor and delivery."

Risks for developing autism are genetic and environmental, said Pamela Feliciano. She is scientific director of SPARKforAutism.org at the Simons Foundation Autism Research Initiative in Ridgewood, N.J.

"This study -- conducted in nearly half a million babies born over more than a decade -- shows that epidurals are clearly not associated with an increased risk of autism," said Feliciano, who has no ties to the research.

"The results of this study will help doctors more effectively communicate this lack of risk to concerned parents," she added.

In a second report, women from British Columbia, Canada, who got an epidural during labor did show a small increase in risk for having a child with autism, but the authors pointed out that they couldn't fully control for all the other factors that may increase the chances of a child developing autism. These included history of high blood pressure, longer labors, greater likelihood of induced labor, antibiotic use and higher odds that the baby spent time in the neonatal intensive care unit.

When the investigators looked at mothers who had two or more babies during the study period and compared each of their labors and deliveries to previous ones, this risk disappeared.

"This is a reassuring finding that suggests a lack of an important association between epidural use during labor and delivery and autism spectrum disorder," said study co-author Gillian Hanley, an assistant professor of obstetrics and gynecology at the University of British Columbia in Vancouver.

Both studies were published in the Sept. 28 issue of the Journal of the American Medical Association.

Learn more about autism spectrum disorder, including how it is diagnosed, at the U.S. Centers for Disease Control and Prevention.