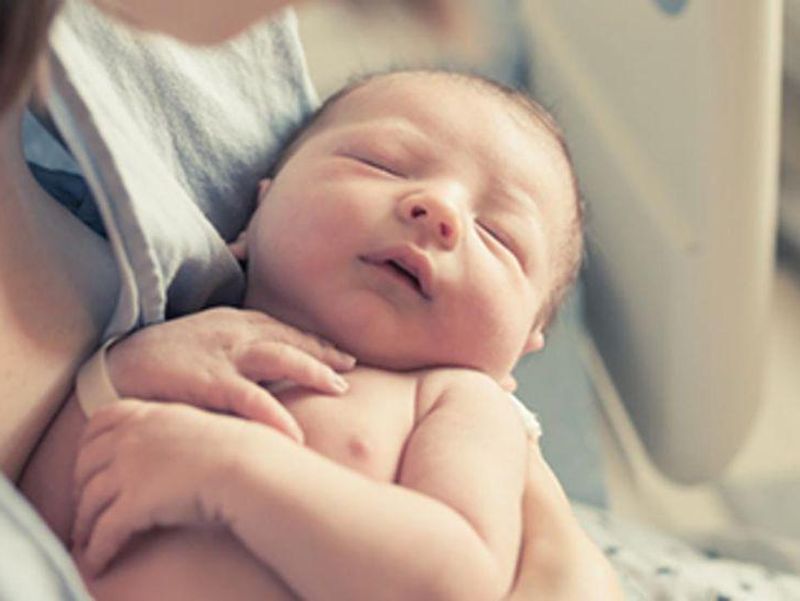 Pandemic Tied to Declining Birth Rates for U.S., Much of Europe

Birth rates tend to fall during pandemics, and history is repeating itself with the COVID-19 scourge, researchers say.

Fewer babies have been born in much of Europe and the United States. Earlier in the pandemic, U.S. births declined 7%, a new study finds.

In Europe, birth declines varied. In Italy they dropped 9%, in Spain 8% and Portugal 7%, while in Denmark, Finland, Germany and the Netherlands birth rates did not go down.

"When compared to the large fall in southern Europe, the relative stability of [crude birth rates] in northern Europe points to the role of policies in support of families and employment in reducing any impact on births," the researchers noted.

"The bottom line is that there was a lot of variation across countries in the decline," said study co-author Seth Sanders, a professor of economics at Cornell University.

The report was published recently in the journal Proceedings of the National Academy of Sciences.

For more on COVID-19, see the U.S. Centers for Disease Control and Prevention.