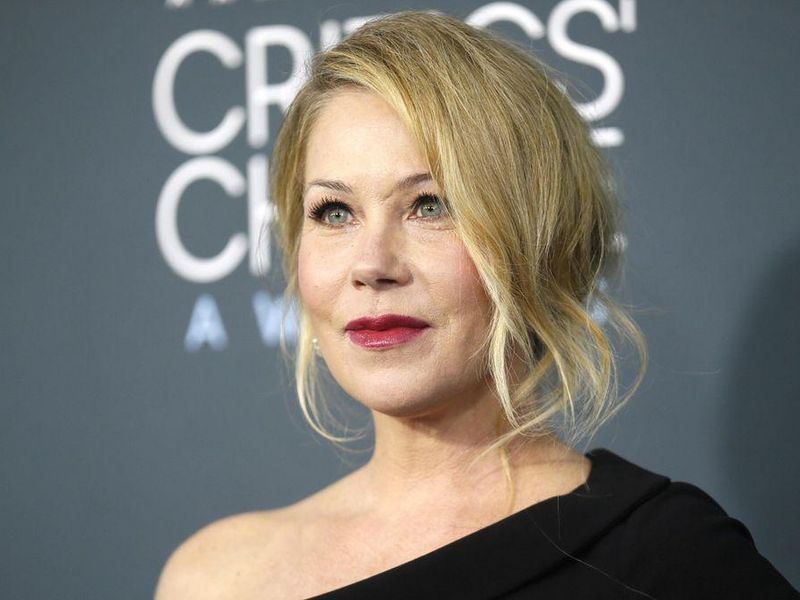 She is perhaps best known for her starring roles in "Married With Children," "Dead to Me" and "Samantha Who?"

"A few months ago I was diagnosed with MS," Applegate tweeted. "It's been a strange journey... It's been a tough road. But as we all know, the road keeps going. Unless some a**hole blocks it."

"As one of my friends that has MS said, 'we wake up and take the indicated action,'" Applegate continued. "And that's what I do. So now I ask for privacy. As I go through this thing."

The cause of multiple sclerosis is unknown, but research has suggested that both environmental and genetic factors may be at play. More than 2.3 million people have MS worldwide, including several other celebrities, according to the National Multiple Sclerosis Society.

Those diagnosed with MS typically have one of four types of the disease, according to the society. The four types range in severity and progression, but there is no way to predict how the disease will unfold in a particular person.

Applegate has not said which type of MS she has.

This is not her first health scare: In 2008, she had both of her breasts removed after a breast cancer diagnosis, CNN reported.

Actress Selma Blair has also struggled with MS, and spoke out about her own diagnosis in 2018 while she was filming a show for Netflix, CBS News reported.

"I am in an exacerbation," Blair wrote on Instagram. "...I have a job. A wonderful job. I am disabled. I fall sometimes. I drop things. My memory is foggy. And my left side is asking for directions from a broken gps. But we are doing it. And I laugh and I don't know exactly what I will do precisely, but I will do my best."

Visit the National Multiple Sclerosis Society for more on MS.