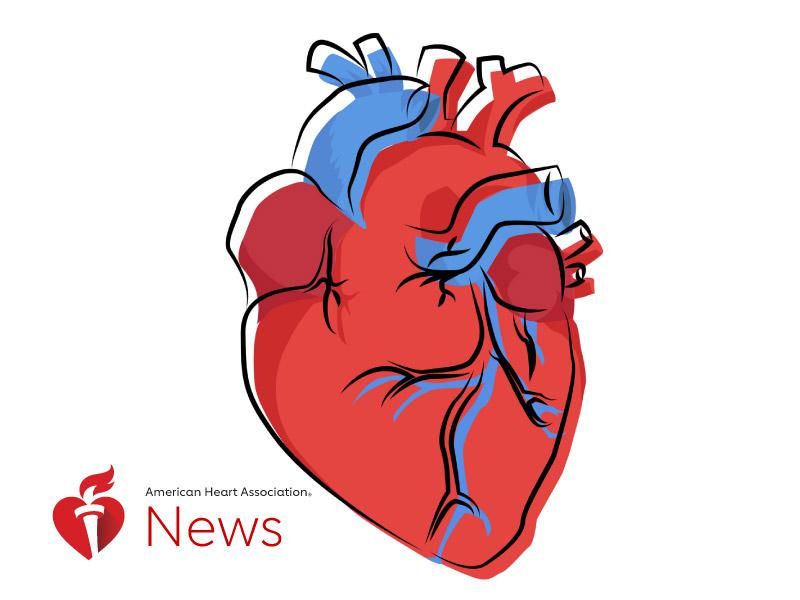 When actor Bob Odenkirk collapsed on the set of "Better Call Saul" last week in New Mexico, fans held their breath -- and obsessively checked for updates on social media -- until word came that he was expected to be OK.

"I had a small heart attack," he tweeted on Friday, thanking the doctors who "knew how to fix the blockage without surgery."

Few other details about his health were available early this week, but a small heart attack is still a big deal, said Dr. Donald Lloyd-Jones, president of the American Heart Association.

Lloyd-Jones, a cardiologist, epidemiologist and chair of the department of preventive medicine at Northwestern University Feinberg School of Medicine in Chicago, was not involved in Odenkirk's treatment. But he said the mechanism of all heart attacks is basically the same: An artery is blocked and that cuts blood flow to the heart muscle. If the blockage goes on long enough, heart muscle cells start to die.

Typical symptoms of a heart attack include heavy pressure in the chest, often accompanied by shortness of breath, sometimes with sweating or with pain that radiates into the neck, jaw or arm, Lloyd-Jones said. "But sometimes it can be more subtle, such as suddenly feeling lightheaded or significantly fatigued."

More dramatic responses include cardiac arrest. Lloyd-Jones said that happens when a heart attack disrupts the heart's rhythm, causing the heart to stop. "That means it's a bigger heart attack," he said.

According to media reports, crew members called an ambulance that took Odenkirk, 58, to a hospital in Albuquerque, where the "Breaking Bad" spinoff is filming.

For Lloyd-Jones, the term "small heart attack" suggests Odenkirk was fortunate to have been quickly taken to a hospital with a cardiologist who could treat the blockage, probably by running a catheter through an artery in the wrist up to the heart. The term also suggests damage was limited and the overall pumping function of the heart had been preserved. "So that would indicate a good prognosis."

Lloyd-Jones said a fast response is crucial when someone shows symptoms.

"If his treatment had been delayed, or if his symptoms had not been recognized, any of those things could have turned a small heart attack into a large heart attack."

People who shrug off symptoms and delay treatment are risking greater damage and a tougher recovery, Lloyd-Jones said. Which is why people should get examined if they experience new chest pains or unexplained shortness of breath.

"Don't mess around with that," he said. "Go to the emergency department or, better, call 911."