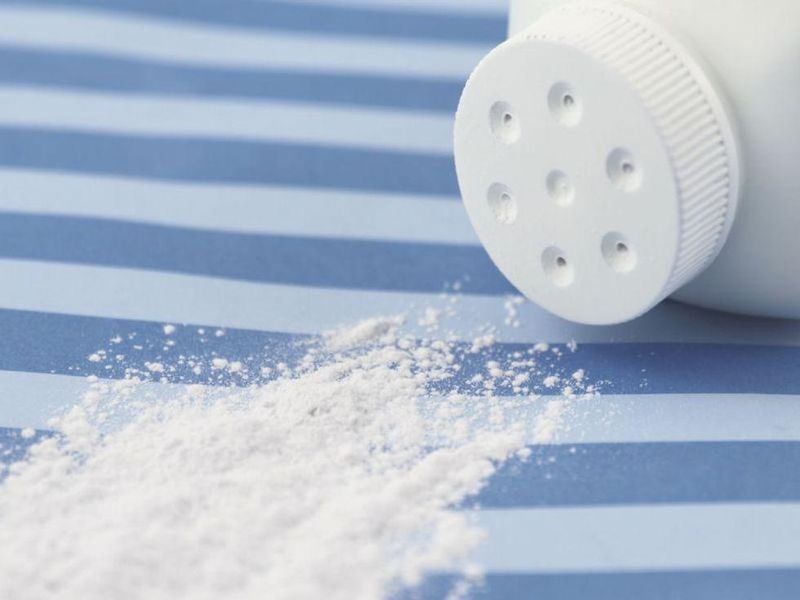 WEDNESDAY, July 28, 2021 (Healthday News) -- Johnson & Johnson is being sued by the National Council of Negro Women (NCNW) over the company's marketing of baby powder to Black women.

The lawsuit filed Tuesday in the Superior Court of New Jersey claims that Johnson & Johnson targeted baby powder ads to Black women for decades even though it knew the talcum-based product contained ingredients that could cause ovarian cancer, CBS News reported.

Several NCNW members used baby powder for years and now have ovarian cancer, according to the lawsuit, which accuses J&J of negligence, failure to warn customers of a possible defect in a product and consumer fraud.

The amount of money being sought in damages isn't specified in the lawsuit.

Johnson & Johnson did not immediately respond to requests for comment Tuesday about the lawsuit, CBS News reported.

About three years ago, a Missouri court ordered Johnson & Johnson to pay $4.7 billion in damages to women in a similar case, but the amount was later lowered to $2.1 billion.

Visit the American Cancer Society for more on the dangers of baby powder.