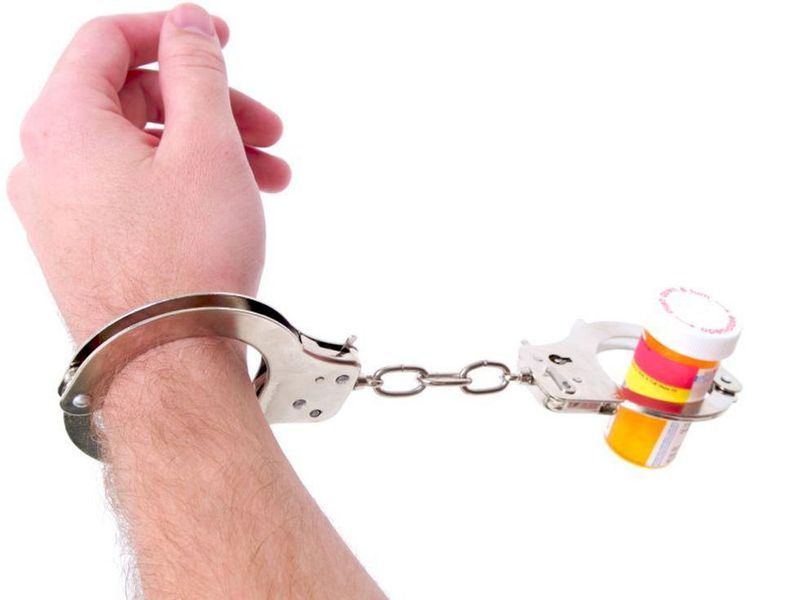 Giving high doses of buprenorphine in the emergency department is a safe and effective way of treating withdrawal symptoms in patients battling opioid addiction, according to a new study.

"Emergency departments are at the front lines of treating people with opioid use disorder and helping them overcome barriers to recovery such as withdrawal," said Dr. Nora Volkow, director of the U.S. National Institute on Drug Abuse (NIDA), which funded the study.

Lower doses of the approved opioid addiction treatment drug are the current standard of care, but some U.S. emergency departments use higher doses. Researchers said elevated doses of the medication may provide an extended period of withdrawal relief to people after being discharged from the hospital.

To assess such use, researchers analyzed 579 emergency department visits made by nearly 400 opioid-addicted adults to the Alameda Health System Highland Hospital in Oakland, Calif.

In 63% of those cases, patients received more than the usual upper limit of 12 mg of buprenorphine under the tongue. Patients were given 28 mg or more in 23% of cases.

Higher doses were safe and well tolerated, and there were no reports of side effects such as respiratory problems or drowsiness.

A small number of serious adverse events were determined to be unrelated to high-dose buprenorphine therapy, according to findings published July 15 in the journal JAMA Network Open.

"Providing buprenorphine in emergency departments presents an opportunity to expand access to treatment, especially for underserved populations, by supplementing urgent care with a bridge to outpatient services that may ultimately improve long-term outcomes," Volkow said in a NIDA news release.

"This study enhances the evidence we know about emergency department buprenorphine induction, and could be a game-changer, particularly for vulnerable populations who would likely benefit from a rapid induction at the time of the visit," D'Onofrio said in the release.