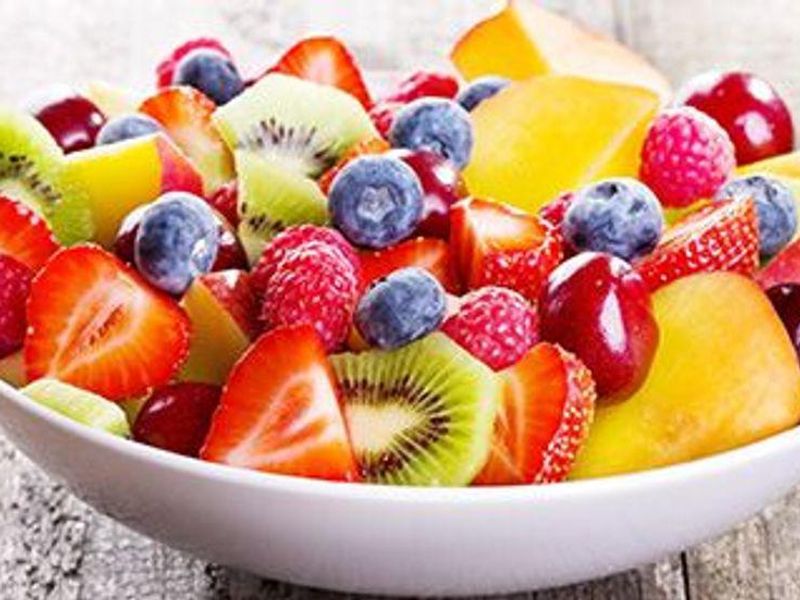 A Fruitful Approach to Preventing Diabetes

Want to lower your risk of diabetes? Eat plenty of fruit.

An Australian study suggests that two servings a day could lower the odds of developing type 2 diabetes by 36%.

"A healthy diet and lifestyle, which includes the consumption of whole fruits, is a great strategy to lower your risk of developing type 2 diabetes," said lead author Nicola Bondonno of the Institute for Nutrition Research at Edith Cowan University in Joondalup, Australia.

Her team analyzed data from nearly 7,700 Australians in order to assess the link between consumption of fruit and fruit juice with diabetes cases over five years.

People who ate at least two servings of fruit a day had higher measures of insulin sensitivity than those who ate less than half a serving a day, according to the findings. Insulin sensitivity is key to the body's ability to use glucose for energy to perform bodily functions and store it for future use.

"We found an association between fruit intake and markers of insulin sensitivity, suggesting that people who consumed more fruit had to produce less insulin to lower their blood glucose levels," Bondonno said in a university news release. "This is important because high levels of circulating insulin [hyperinsulinemia] can damage blood vessels and are related not only to diabetes, but also to high blood pressure, obesity, and heart disease."

But the researchers noted: Drinking fruit juice did not boost insulin sensitivity or reduce diabetes risk. Bondonno said that's probably because juice tends to be much higher in sugar and lower in fiber.

She said it's unclear how fruit contributes to insulin sensitivity, but there are probably several explanations.

"As well as being high in vitamins and minerals, fruits are a great source of phytochemicals, which may increase insulin sensitivity, and fiber which helps regulate the release of sugar into the blood and also helps people feel fuller for longer," Bondonno said.

She noted that most fruits typically have a low glycemic index, meaning that their sugar is digested and absorbed into the body more slowly.

The study was published June 2 in the Journal of Clinical Endocrinology and Metabolism.

More than 450 million people worldwide have type 2 diabetes, and another 374 million are at increased risk for the disease.

The U.S. National Institute of Diabetes and Digestive and Kidney Diseases has more on preventing type 2 diabetes.