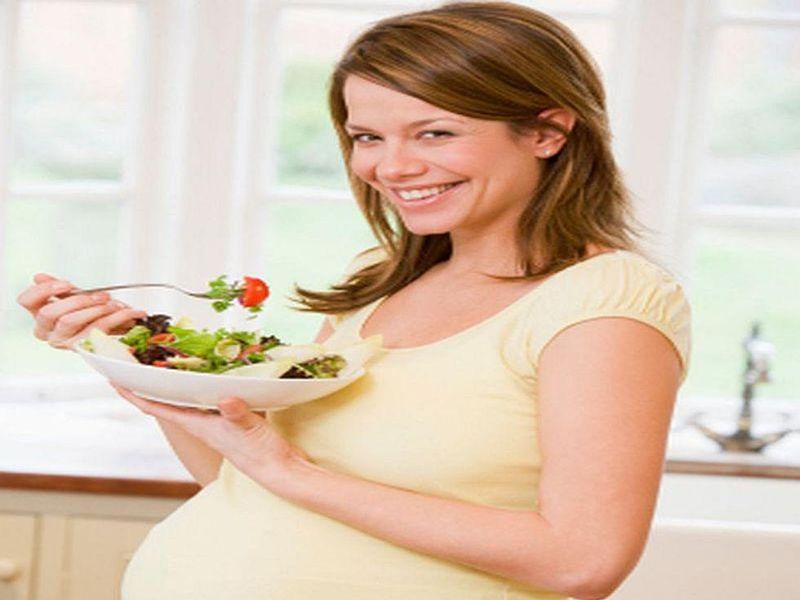 If you're planning to get pregnant or already "eating for two," sticking to a healthy diet may reduce the risk of several common pregnancy complications, researchers say.

The new study included nearly 1,900 women who completed diet questionnaires at eight to 13 weeks of pregnancy, along with estimates of what they ate in the previous three months.

Their responses were scored according to three measures of healthy eating: the Alternate Healthy Eating Index (AHEI); Alternate Mediterranean Diet (AMED); and the Dietary Approaches to Stop Hypertension (DASH) diet.

All three encourage higher amounts of fruits, vegetables, whole grains, nuts and legumes, while limiting red and processed meat, according to Dr. Cuilin Zhang of the U.S. National Institute of Child Health and Human Development, in Bethesda, Md., and colleagues.

Following any of the diets between the time of conception through the second trimester was associated with a lower risk of gestational diabetes, high blood pressure, preeclampsia and preterm delivery, the researchers said in an institute news release.

Women with a high DASH score at eight to 12 weeks and 16 to 22 weeks had a 19% lower risk for pregnancy-related high blood pressure disorders.

The findings were published June 2 in the American Journal of Clinical Nutrition.

The American Academy of Family Physicians has more on healthy eating and pregnancy.