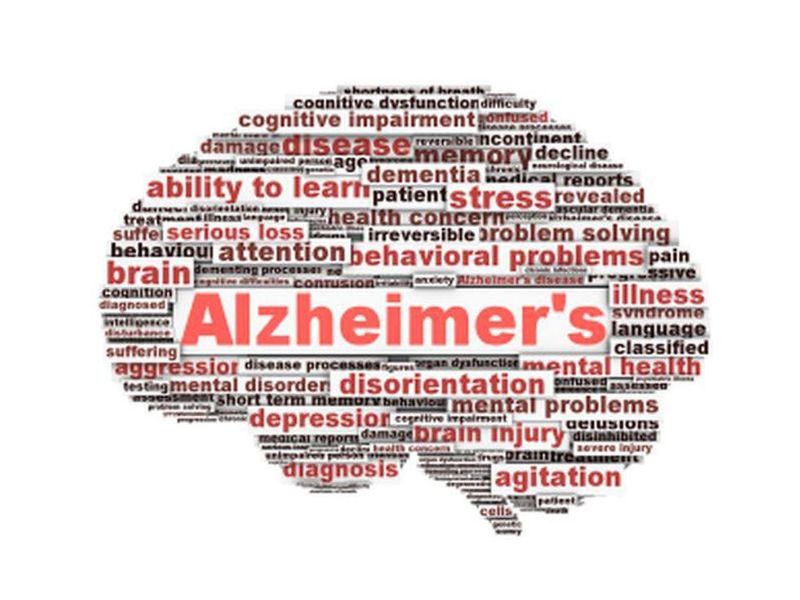 There's Been a Shift in Who's Funding Alzheimer's Research

The findings are from an analysis of national data by Jeffrey Cummings, a research professor at the University of Nevada, Las Vegas School of Integrated Health Sciences.

"Nonprofits and the NIH are making a huge difference in drug development for Alzheimer's and all other dementias," Cummings said in an Alzheimer's Association news release.

The second study found that while drug companies have cut back on Alzheimer's research, the total number of experimental drugs in Alzheimer's clinical trials has been relatively steady over the last five years, with a slight increase this year due to additional drugs in phase 2 studies.

The study authors also said there's an increasing number of drug targets and variety of drugs in the research pipeline, driven by phase 1 and 2 trials.

The studies were published online May 25 in Alzheimer's & Dementia: Translational Research & Clinical Interventions, a journal of the Alzheimer's Association.

The NIA now distributes more than $3 billion annually for Alzheimer's and dementia research, up from $500 million just a few years ago.

"This great victory is almost completely due to Alzheimer's Association legislative efforts, our grassroots advocates, and our champions in Congress," Carrillo said.

The U.S. Food and Drug Administration has not approved any new Alzheimer's drugs since 2003, but is reviewing aducanumab (Biogen) for the treatment of Alzheimer's disease. A decision is expected by June 7.

Cummings noted that "if pharma companies do not see a clear path to FDA approval, they will continue not to invest in Alzheimer's. This further highlights the importance of the decision before the FDA at this moment."

The U.S. National Institute on Aging has more about Alzheimer's treatments.