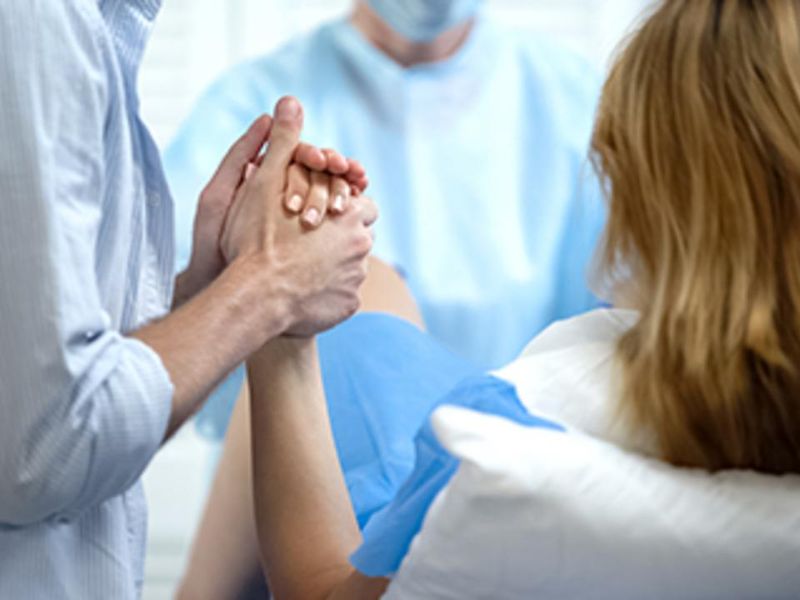 Epidural in Delivery Not Linked to Autism: Study

In news that should reassure many pregnant women, having an epidural during childbirth won't increase the child's risk of autism, researchers report.

The new findings refute a widely criticized 2020 study that said epidurals were associated with a 37% higher risk of autism.

Experts said that study didn't account for numerous socioeconomic, genetic and medical risk factors for autism that could be more common among women who choose epidurals, and pointed out that it was biologically implausible for epidurals to increase autism risk. In addition, several professional societies issued a statement saying the study didn't provide credible scientific evidence that epidurals cause autism.

Epidurals are the most common form of pain relief for childbirth, and are given to about three-quarters of women in labor in the United States.

In this new study, researchers analyzed data from more than 123,000 children who were born in the province of Manitoba, Canada, between 2005 and 2016, and followed until 2019. All of the children were delivered vaginally and were single births.

After the researchers accounted for a number of factors believed to increase autism risk -- including a mother's socioeconomic status, health history, medical conditions during pregnancy, substance use, prescription medication use, delivery complications -- there was no statistically significant difference in autism risk between the two groups of children.

Accounting for genetic and family-related factors reduced the difference between the groups even more, according to the study published online April 19 in JAMA Pediatrics.

The researchers said they did many different analyses and repeatedly found a lack of association between epidurals and autism.

"That makes us really confident in how robust our results were," study lead author Elizabeth Wall-Wieler, assistant professor at the University of Manitoba, said in a Stanford University news release.

According to study senior author Dr. Alexander Butwick, associate professor of anesthesiology, perioperative and pain medicine at Stanford, the team "did not find evidence for any genuine link between having an epidural and putting your baby at increased risk of autism spectrum disorder."

The findings should help reassure both physicians and pregnant women about the safety of epidurals, he added.

"Our study has a stronger finding because we accounted for limitations the first study had," Butwick said. "An epidural remains a well-established and effective means of providing pain relief during labor, with several benefits associated with it."

The American Society of Anesthesiologists has more on the use of epidurals during childbirth.