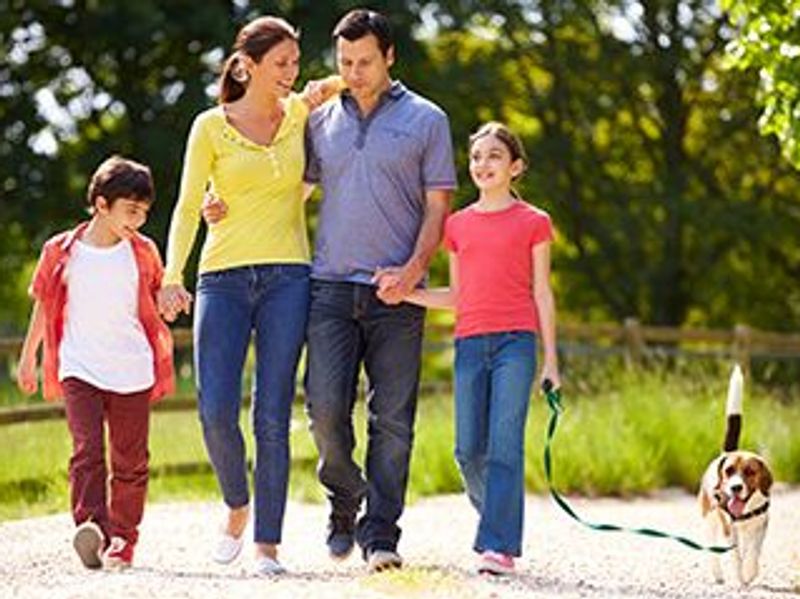 Kids With Autism Can Really Benefit From Exercise

FRIDAY, April 9, 2021 (HealthDay News) - Being active is good for most everyone, and new studies now show it can help kids with autism manage common behavioral issues.

"Exercise goes beyond health-related benefits and increased levels of fitness for those with autism," said David Geslak, a pioneer in using exercise to help kids with autism. "Research shows that exercise can increase focus, improve academic performance, reduce stereotypical behaviors and build confidence."

A study in the April issue of the Medicine & Science in Sports & Exercise journal reported that 10 minutes of low-intensity exercise reduced verbal repetition of phases or words and hand-flapping, two common behaviors associated with autism.

Another recent study from Oregon State University found that targeted exercise programs should take place between ages 9 and 13, to help kids maintain physical activity. That's when kids show the biggest decline in active time, according to the American College of Sports Medicine (ACSM).

In a national survey that rated the effectiveness of more than 300 medications, nutritional supplements, diets and therapies to treat autism, more than 700 families rated exercise No. 1, according to ACSM.

Geslak's experience teaching exercise at a school for kids with autism led to development of a custom fitness program that has been included in the curriculum at 12 universities.

His passion was also key to launching the Autism Exercise Specialist Certificate program in 2018. More than 500 professionals have participated in it, according to ACSM.

"Analysis of participants' engagement in the online portion of the Autism Exercise Specialist Certificate program indicates increased confidence in using evidence-based practices," said Scott McNamara, an assistant professor of physical education pedagogy at the University of Northern Iowa in Cedar Falls. "This shows the program is filling a knowledge gap for practitioners, which ultimately translates to increased access to quality physical activity programming for those living with autism."

"Teaching exercise to those with autism has a profound impact on the individual, their parents and the therapists or educators working with them," he said.

About 1 in 54 kids in the U.S. has autism spectrum disorder, according to the U.S. Centers for Disease Control and Prevention. April is Autism Acceptance Month.