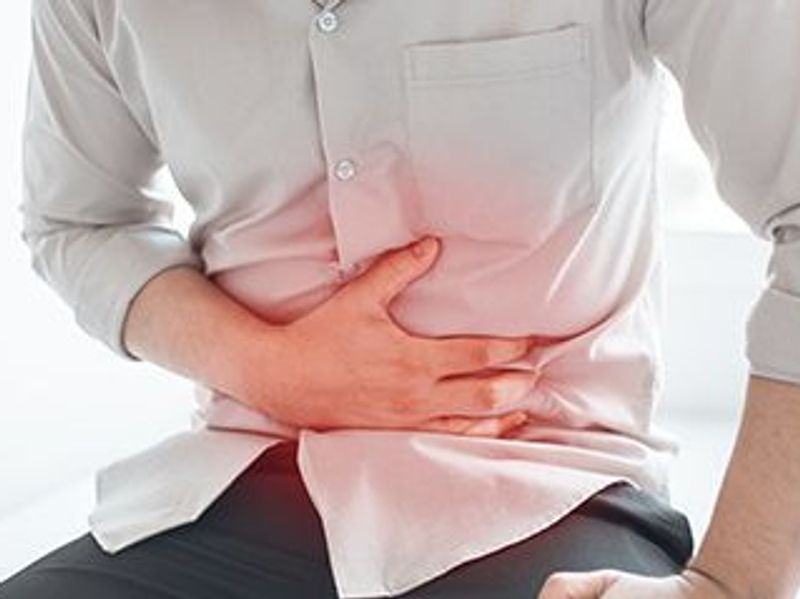 Could a Yeast Found in Cheese Be Key to Easing Crohn's Disease?

A new tissue infection has been identified in Crohn's disease patients, and researchers say their finding could ultimately lead to better treatment of the common inflammatory bowel disease.

Areas of unhealed wounds in the intestines of Crohn's patients have elevated levels of a type of yeast widely found in cheese and processed meat, the new study found.

The researchers discovered that levels of the yeast Debaryomyces hansenii are higher in Crohn's disease patients than in people without the disease.

In Crohn's patients, levels of the yeast are especially high in chronically inflamed regions of the colon and small intestine, indicative of unhealed intestinal wounds, according to the study.

"Impaired wound healing can promote chronic inflammation, both of which are key features of inflammatory bowel diseases," said study leader Dr. Thaddeus Stappenbeck. He is chair of the department of inflammation and immunity at the Cleveland Clinic's Lerner Research Institute.

"The significance of our study is that we define a clear link between a specific gut microbe and wound healing response. Targeting this infection may be a viable approach to treat the disease or develop diet-based prevention strategies," Stappenbeck explained in a clinic news release.

In one part of the study, the researchers biopsied intestinal tissue of patients with and without Crohn's disease. D. hansenii was discovered in most diseased samples compared to only 10% of healthy samples.

The study authors concluded that while D. hansenii is not broadly pro-inflammatory, it contributes to the severity of Crohn's disease by increasing the levels of a cytokine called CCL5 (chemokine ligand 5). Chemokines such as CCL5 recruit other inflammatory cells.

"Taken together, our findings suggest that targeting CCL5 or the yeast itself may be viable therapeutic approaches to improve intestinal healing in patients with Crohn's disease who are infected with D. hansenii," Stappenbeck said.

Further research is needed to test a wider variety of patients and to follow patients with D. hansenii infections to determine the importance of the yeast in terms of Crohn's severity, progression and response to treatment, according to Stappenbeck.

He added that more studies are also needed to learn more about the connection between diet and Crohn's disease.

"As microbiome research has exploded in the last decade or so, our understanding of its role in human health and disease has expanded tremendously," Stappenbeck said.

"Our study supports that D. hansenii is safe in healthy individuals, but may be problematic in Crohn's patients," he explained.

The results were published March 12 in the journal Science.

The Crohn's & Colitis Foundation of America has more on Crohn's disease.