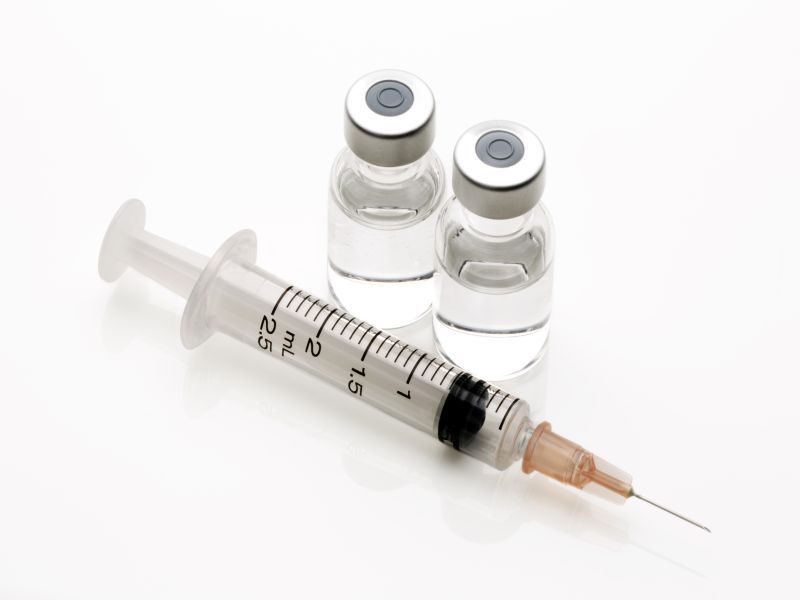 Are We Getting Closer to a Herpes Vaccine?

Scientists are reporting early success with an experimental herpes vaccine that uses a genetically modified version of the virus.

The gene edit prevents the virus from performing its normal evasive maneuver: hiding out in nervous system cells in order to elude the immune system.

So far, the vaccine has only been tested in lab animals. But scientists hope the genetic tweak will eventually allow the vaccine to succeed where past ones have failed.

The target is herpes simplex virus (HSV), which in humans includes HSV-1 and HSV-2. Both can cause genital herpes (though HSV-1 is best known for triggering cold sores). Globally, a half-billion people aged 15 to 49 have a genital herpes infection, according to the World Health Organization.

Those figures alone show there is a "huge need" for a vaccine, said Gary Pickard, one of the researchers on the new study.

But beyond that, once HSV invades the body, it's there to stay, said Pickard, a professor of neuroscience at the University of Nebraska-Lincoln School of Veterinary Medicine and Biomedical Sciences.

To evade the immune system, the virus works its way into nerve cells and remains there in a dormant state. It can periodically become active again, traveling to the skin and causing sores and other symptoms.

In addition to those flare-ups, HSV infection can sometimes lead to complications. Pregnant women can, rarely, pass it to their newborns, who can become very sick or die, said Terri Warren, a registered nurse and medical advisor to the American Sexual Health Association.

"In some places," Warren said, "it accounts for many cases of HIV."

Genital herpes also exacts a psychological toll, she explained, because it's a lifelong infection that people can transmit to their partners, even when they are symptom-free.

That's why researchers have been trying for years to create a preventive vaccine -- with no success thus far.

As Pickard explained, one issue is that some candidate vaccines use only a subset of HSV components, or antigens, to try to generate an immune response. And that may not be enough: One vaccine with that design failed to prevent HSV-2 infection in a clinical trial involving thousands of young women.

Some other experimental vaccines have used a live, weakened form of HSV, but have run into similar issues.

"They've essentially made the virus so 'sick' that it can't illicit a strong immune response," Pickard said.

The new approach, recently described in the journal npj Vaccines, might circumvent those problems.

For the study, the researchers tested a vaccine made with a live, weakened form of HSV-1 that has a key genetic edit: It prevents the virus from advancing into the nervous system, while allowing it to replicate outside nerve tissue, to draw an immune response.

In lab experiments with guinea pigs, the tactic showed promise.

Of 12 animals given skin injections of the vaccine, only one developed sores after being exposed to HSV-2. In contrast, sores cropped up in 10 of 12 guinea pigs given no vaccine, and in five of 12 given the vaccine that failed in the earlier, human clinical trial.

In addition, the modified vaccine cut the viral shedding period by more than half, from 29 days to about 13. That's important, Pickard said, because in humans it's the viral shedding that can transmit the infection, even when there are no sores present.

"The findings on viral shedding are positive," agreed Warren, who was not involved in the research.

She said a big question is whether a version of the vaccine that uses HSV-2 -- rather than HSV-1 -- can be shown effective in animals.

The researchers are working on that. Pickard said they are encouraged by the fact that the current vaccine showed "cross-protection" against HSV-2: If anything, they anticipate that an HSV-2 version will be more effective.

The road to an approved vaccine, however, is a long and very expensive one.

The hope is to have a vaccine ready for initial, phase I human testing within a few years, according to Pickard.

The American Sexual Health Association has more on herpes.