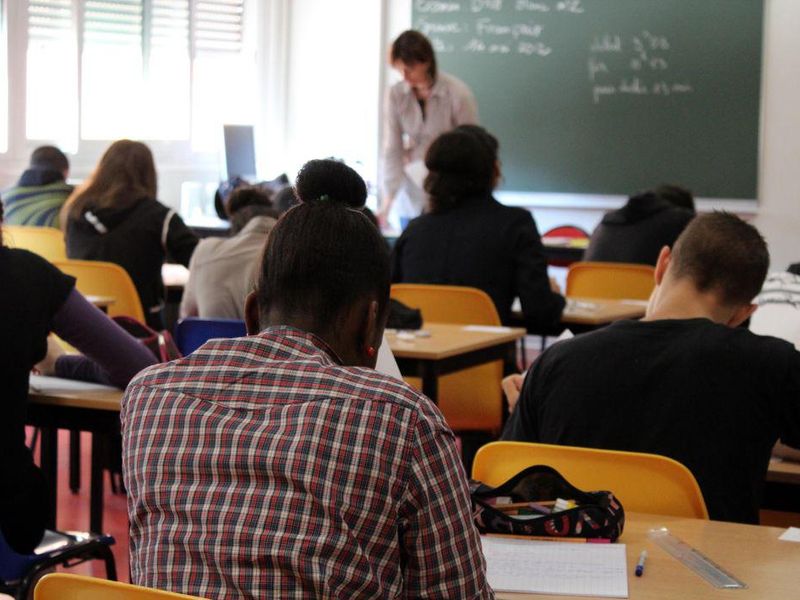 When teenagers with type 1 diabetes get better control of their blood sugar, their brains may benefit, a new clinical trial shows.

And that, in turn, led to improvements in brain structure and IQ test scores.

Experts said the findings support the value of tighter blood sugar control for kids with type 1 diabetes — whether that's through artificial pancreas systems or conventional treatment.

But, they said, that kind of control is generally easier with the newer technology.

"We know these systems provide you with more time in a healthy [blood sugar] range," said Sanjoy Dutta, vice president of research at the nonprofit JDRF (formerly the Juvenile Diabetes Research Foundation).

JDRF partly funded the research, but Dutta was not involved in it.

He said the findings offer "hope" that although type 1 diabetes can negatively impact kids' brain development, those effects can be prevented — or even reversed. That's because the trial participants were between the ages of 14 and 17, and all had been diagnosed with the disease before age 8.

Yet over six months, those who reined in their blood sugar highs showed a "normalization" in their brain structure, captured on MRI scans. They also improved their scores on a standard IQ test of "perceptual reasoning," which gauges a person's ability to think flexibly.

It was striking to see changes in both brain imaging and test scores over the same, relatively short time frame, said lead researcher Dr. Allan Reiss, a professor at Stanford University School of Medicine.

This study, he said, suggests it can also protect children's brains from the "deleterious effects" of high blood sugar.

Type 1 diabetes is far less common than type 2, which typically strikes in adulthood and is often associated with obesity.

Type 1 is caused by a misguided immune system attack on pancreatic cells that produce insulin, a hormone that regulates blood sugar. People with type 1 diabetes need to take synthetic insulin every day in order to survive.

Some advances have made the task easier: Instead of injections, people can wear a "pump" that delivers insulin throughout the day via a small tube just under the skin. And an alternative to finger sticks is the continuous glucose monitor — a device that tracks blood sugar 24 hours a day, via a sensor placed under the skin.

Even with those technologies, though, managing type 1 diabetes remains challenging.

The artificial pancreas — also called a hybrid closed-loop system — connects the insulin pump and glucose monitor into a single automated system. The middle-man is a computer algorithm that analyzes the monitor's glucose readings then adjusts the pump's insulin doses accordingly.

The new study, published online Aug. 30 in Nature Communications, involved 42 teenagers with type 1 diabetes. Half were randomly assigned to start using an artificial pancreas system, while the rest stayed with conventional treatment — either an insulin pump or injections, plus a glucose monitor.

Over six months, the investigators found, kids using the artificial pancreas stayed in better blood sugar control. And, on average, they showed changes in brain structure that brought them more in line with the typically developing teenage brain.

What was key, Reiss said, was curbing blood sugar highs — regardless of how: Some trial participants on conventional treatment were also able to gain better control of those highs, and they showed similar improvements in brain structure and IQ.

However, "the hybrid closed-loop group clearly had better glucose control," he noted.

Does this mean all children with type 1 should be on the systems? Researchers are still studying the potential advantages.

"This is a first-of-its-kind study, to the best of my knowledge," Reiss said. And one question for future research is whether starting artificial pancreas systems at a young age can help prevent brain development differences in the first place, he suggested.

The technology can be used for children as young as 2 years.

For now, Dutta said, parents should know that "good glucose control is absolutely critical," and talk to their child's doctor about the options for achieving that.

There are obstacles to starting an artificial pancreas system, Dutta noted. The technology is not cheap, and there is an ongoing cost of supplies for the glucose monitor and pump. Even with insurance coverage, cost can be an issue. Plus, some kids do not want two devices attached to their bodies.