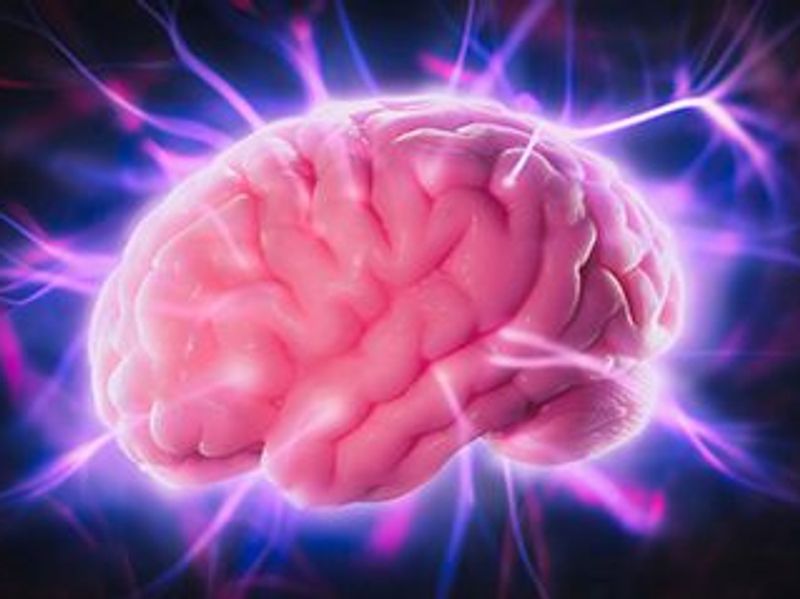 LSD Is Making a Comeback Among Young Americans

If you think hallucinogens like LSD are a thing of the past, think again.

"According to our results, hallucinogen use is a growing public health concern, warranting prevention strategies given the growing risk of unsupervised use," said lead researcher Dr. Ofir Livne. He's a postdoctoral fellow in the department of epidemiology at Columbia University's Mailman School of Public Health in New York City.

The increase in hallucinogen use is likely caused by a decrease in the perception of the drug as risky, Livne noted.

"Studies now indicate that certain hallucinogens, such as LSD and psilocybin, can improve cognitive [mental] function, productivity and mental health," Livne explained. "Nowadays, we see ‘micro-doser' communities, essentially individuals who are exploring the reported positive effects of micro-doses of LSD without experiencing any negative effects."

Still, "in light of our findings, we believe there is a need for a comprehensive examination of the motives behind the use of LSD and other hallucinogens, especially since previous studies have reported increased risks of negative outcomes, such as cognitive impairments and mood disorders," Livne added. "Before hallucinogen use becomes 'normalized,' there needs to be a larger body of literature that can help discern safe use from hazardous use."

The research was published online Aug. 22 in the journal Addiction.

These findings mirror those of a new federal government study published this week that found that the use of hallucinogens like LSD, MDMA, mescaline, peyote, “shrooms,” psilocybin and PCP started to increase in 2021 after staying relatively stable until 2020.

Pat Aussem, associate vice president for consumer clinical content development at the Partnership to End Addiction, said that the increased use of hallucinogens may be a result of newfound interest in their beneficial effects on some mood disorders.

"While many hallucinogens are designated as Schedule 1 drugs with 'no currently accepted medical use,' they are increasingly being discussed on social media, at research institutes and in other forums as alternatives to more traditional pharmaceuticals for certain mental health problems," she said.

"Both personal anecdotes and promising clinical trials have given rise to the use of hallucinogens to address depression, anxiety, PTSD [post-traumatic stress disorder] and substance use disorders, as well as to improve cognitive functioning," Aussem explained.

The promise that hallucinogens can potentially treat depression, PTSD and other mental health ills — in some cases more quickly and with less onerous side effects — has played a role in the growing interest in these drugs, she said.

"There is also the commercial side of the equation, as by some estimates, the market is anticipated to grow from $2 billion in 2020 to over $10 billion in 2027. Huge investments are being made to capitalize on growing consumer interest in these substances," Aussem noted.

In 2019, the U.S. Food and Drug Administration approved a medication called Spravato for patients with severe depression who are not responding to other treatments. It's closely related to the psychedelic drug ketamine, but it is not the same as ketamine that someone might buy on the street. It also has to be given with an antidepressant in a supervised setting, she said.

Psilocybin is also being studied in clinical trials to treat depression and anxiety, she added.

Meanwhile, MDMA has been studied in clinical trials to address PTSD.

"It is expected to be approved by the FDA in 2023. Again, it is important to note that although ecstasy and MDMA are often used interchangeably, ecstasy may contain MDMA, but also be formulated with other substances that may be harmful," Aussem said.

Hallucinogens may work for some, but not all people, and for certain conditions they have risks, she said. The use of hallucinogens may be contraindicated if there is a personal or family history of psychosis, schizophrenia, bipolar disorder or suicidal ideation, as well as heart problems and seizures.

Depending upon the hallucinogen, there can be a wide range of short- and long-term effects, including nausea, increased heart rate, intense sensory experiences, relaxation, paranoia and persistent psychosis. They can also be riskier if mixed with alcohol and other substances, including prescription medications, Aussem said.

There is also a significant difference between the safety of hallucinogens used in a clinical trial and what people get on the street, she noted.

"It is especially important to note that street MDMA has been laced with fentanyl, a powerful pain reliever that is driving skyrocketing overdoses in our country," Aussem said.

"It can be tempting to try hallucinogens, especially if a person is struggling with mental health, but street drugs are not the answer," Aussem said. "The composition, strength, dosing and therapeutic oversight of the hallucinogens in the clinical trials underway and the FDA-approved medications are not a 'do-it-at-home' remedy. A person interested in pursuing hallucinogens may benefit by seeking guidance from their health care provider and investigating participation in clinical trials."

For more on hallucinogens, head to the U.S. National Institute on Drug Abuse.