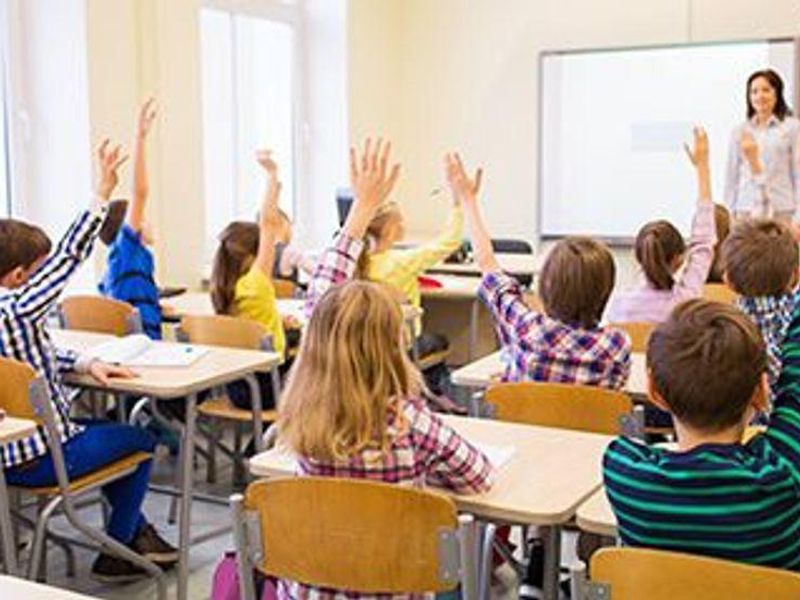 While kids in a classroom are likely to be familiar with all their classmates after a short time, the children they are assigned to sit near are likely to become their closer friends, a new study suggests.

Researchers from Florida Atlantic University found that after seat assignments changed, students were more likely to become friends with newly near-seated classmates, than with those who became seated farther away or those who had never sat close to them.

"The students in our study spent most of every day with the same 15 or so classmates. By the middle of the school year, there were no unfamiliar peers," said co-author Brett Laursen, a professor of psychology.

"Yet when seat assignments changed, new seatmates were apt to become new friends, consistent with claims that exposure alone is not a sufficient condition for friendship," he said in a university news release. "Apparently, proximity transcends familiarity by providing new opportunities for the kind of exchanges that form the basis of a friendship."

The study included 235 students in grades three to five, with 129 boys and 106 girls about ages 8 to 11. All attended a public primary school in South Florida.

Group proximity was defined as neighbors and "near neighbors." The near neighbors were either one seat away in the same row or diagonal to one another at the same table.

The third was classroom proximity.

"Of course, students were not glued to their seats; interactions with far-seated peers undoubtedly occurred during lunch, recess and [in some classes] free time activities," Laursen said. "The fact that new friends tended to emerge among the newly near-seated -- despite opportunities for engagement with other classmates -- underscores the power of proximity in friendship formation."

Friendships play a critical role in a child's development. Classroom proximity has outsized importance because in elementary school there are fewer opportunities to engage with other kids at school. Companionship is central to friendship, and it has been established that most children report that most of their friends are in the same classroom, the authors said.

In most elementary school classrooms, teachers decide where the kids sit and, thereby, who interacts with them.

"Taken together, our findings highlight the enormous influence that teachers wield over the interpersonal lives of children. With great power comes great responsibility," Laursen said. "We urge teachers to exercise their power judiciously. Unintended social consequences have been known to arise when adults meddle in the social lives of children."

The findings were published recently in the journal Frontiers in Psychology.

The Yale Poorvu Center for Teaching and Learning has more on classroom seating assignments.