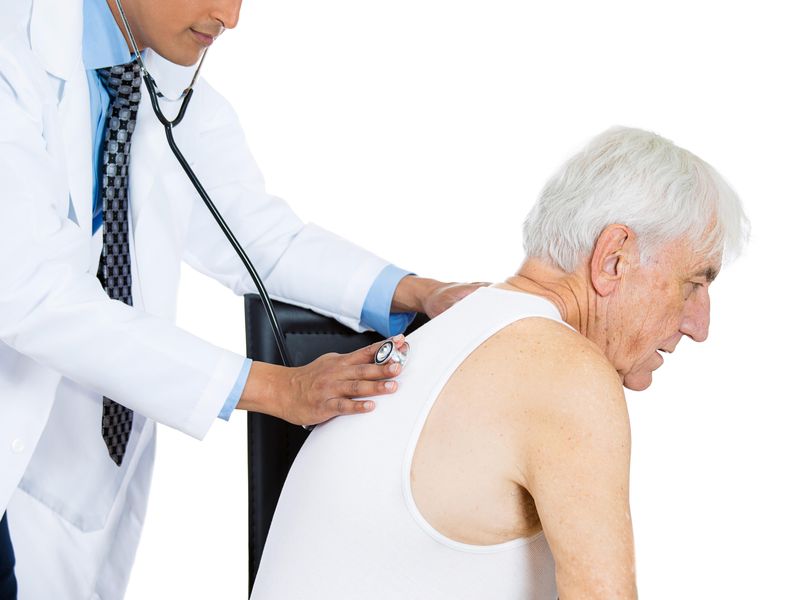 Bad Sleep May Be Bad News for People With COPD

If you have COPD, new research suggests you might want to pay close attention to getting good sleep.

"Among those who already have COPD, knowing how they sleep at night will tell me much more about their risk of a flare-up than knowing whether they smoked for 40 versus 60 years," said study lead author Dr. Aaron Baugh. He is a clinical fellow at the University of California, San Francisco Medical School and a practicing pulmonologist.

"That is very surprising, and is not necessarily what I expected going into this study. Smoking is such a central process to COPD that I would have predicted it would be the more important predictor in the case of exacerbations," Baugh added.

COPD (chronic obstructive pulmonary disease) affects more than 16 million Americans and is a leading cause of death. Flare-ups can be triggered by factors ranging from cold and flu viruses to pollution, and they can last for days or weeks. Poor sleep can also weaken the immune system and make people with COPD more susceptible to colds and the flu.

To examine the impact of poor sleep on COPD flare-ups, researchers monitored sleep quality and flare-ups among more than 1,600 COPD patients in the United States for three years. All were former or current smokers.

The findings suggest that poor sleep may be a better predictor of flare-ups than a person's smoking history, according to the authors of the U.S. National Heart, Lung, and Blood Institute (NHLBI)-funded study, which was published online June 6 in the journal Sleep.

"Sleep has not been extensively studied as a modifier of COPD outcomes," Marishka Brown, director of the NHLBI's National Center on Sleep Disorders Research, added in an NHLBI news release. "This study adds to a growing knowledge base demonstrating the harmful effects of poor sleep on health in general but [it] can be particularly damaging in people with devastating pre-existing conditions, such as COPD."

There's more on COPD at the American Lung Association.