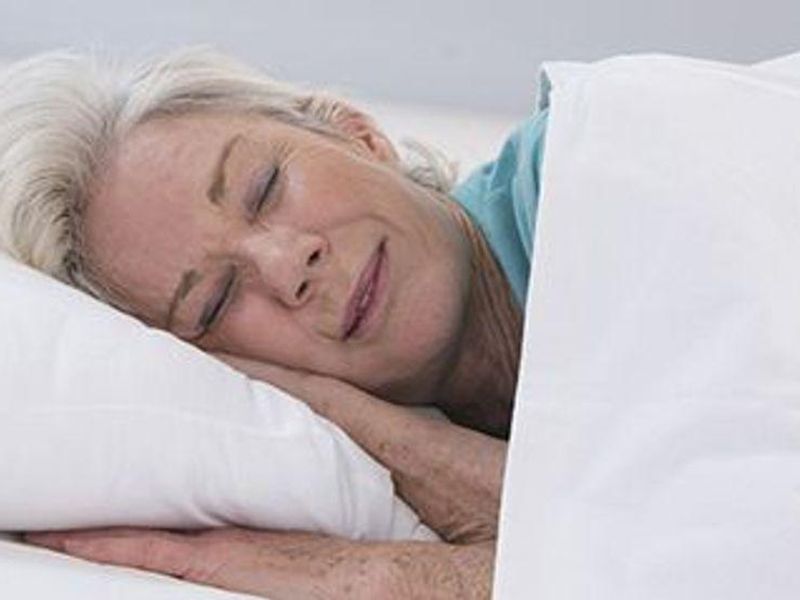 Nightmares can be unsettling for anyone, but new research from Britain suggests that bad dreams may signal the start of Parkinson's disease in some older adults.

"Although it can be really beneficial to diagnose Parkinson's disease early, there are very few risk indicators and many of these require expensive hospital tests or are very common and nonspecific, such as diabetes," explained study author Abidemi Otaiku, from the University of Birmingham's Centre for Human Brain Health.

"While we need to carry out further research in this area, identifying the significance of bad dreams and nightmares could indicate that individuals who experience changes to their dreams in older age -- without any obvious trigger -- should seek medical advice," Otaiku said in a university news release.

In the study, Otaiku's team analyzed data from more than 3,800 older men in the United States who took part in a 12-year study. At the start of that study, the men provided a wide range of information, including details about their sleep.

There were 91 cases of Parkinson's disease diagnosed among the men during the study period. Those who reported frequent bad dreams/nightmares at the start of the study were two times more likely to develop Parkinson's than those without disturbing dreams.

Most of the Parkinson's diagnoses were made in the first five years of the study, and men with nightmares during this period had a three times higher risk of Parkinson's.

The findings suggest that bad dreams/nightmares may occur in older adults a few years before they develop typical symptoms of Parkinson's such as tremors, stiffness and slow movement, according to the authors.

The study was published June 7 in the journal eClinicalMedicine.

While previous studies have found that people with Parkinson's have more bad dreams/nightmares than those without the disease, using this as a risk indicator for Parkinson's had not previously been considered by experts.

The authors said their study also shows that dreams can reveal important information about brain structure and function, and could turn out to be a significant area of neuroscience research.

They're considering confirming these findings in larger and more diverse groups of people, and also examining possible connections between dreams and other neurodegenerative diseases such as Alzheimer's.