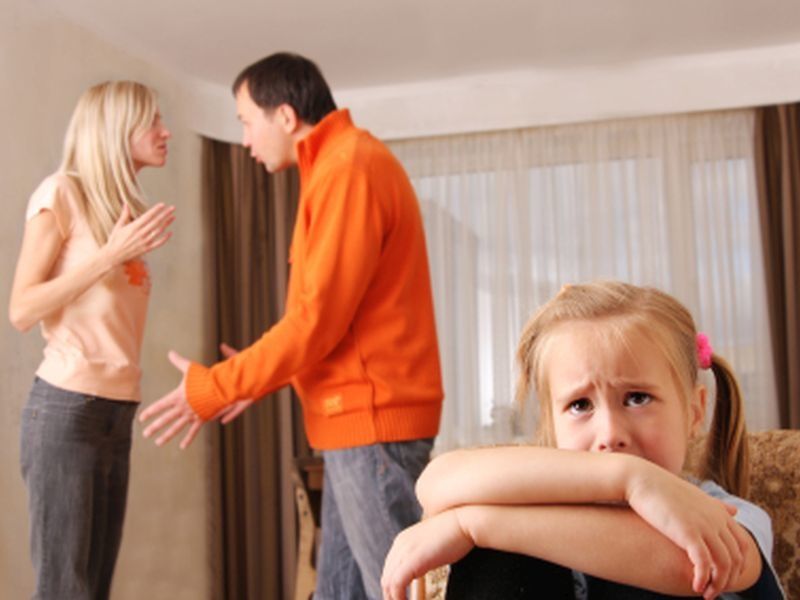 Another Long-Term Health Issue Tied to Abuse in Childhood: Cholesterol

The toll of child abuse is wide-ranging and long-lasting. Researchers warn that childhood abuse is tied to high cholesterol and type 2 diabetes in adulthood, raising odds for heart disease and stroke.

In contrast, those who grew up in nurturing homes are less likely to have heart disease risk factors.

"Our findings demonstrate how the negative and positive experiences we have in childhood can have long-term cardiovascular consequences in adulthood and define key heart disease risk disparities by race and sex," said the study's lead author, Liliana Aguayo. She's a social epidemiologist and research assistant professor in the Emory University School of Public Health in Atlanta.

At the start of the study, participants' average age was 25. More than half were women and nearly half were Black.

The participants underwent health examinations at the start of the study and eight more exams over the 30-year study period to assess heart disease risks. At ages 33 to 45, they completed a survey to assess aspects of their family life during childhood.

About 30% said they experienced occasional or frequent physical or mental abuse during childhood, and 20% said it occurred some or little of the time (low levels). About half reported no childhood abuse and said their family life during childhood was nurturing and well-managed.

Overall, the risk of high cholesterol and type 2 diabetes was greater among adults who reported childhood abuse than those who reported no abuse, but that increased risk varied depending on gender and race.

Risk of type 2 diabetes was 81% higher among white men who reported occasional/frequent abuse during childhood than among those who reported no childhood abuse.

The researchers said they were surprised to find that childhood abuse was not tied to an increased risk of heart disease risk factors among Black women.

Another finding was that adults who grew up in nurturing households had a 34% lower risk of high cholesterol, according to the study. The results were published April 27 in the Journal of the American Heart Association.

"Further research is needed to better understand the potential mechanisms linking childhood abuse and family environment to higher heart disease risk factors, as well as the impact of structural racism and social determinants of health, which likely influenced the differences we found by race and sex," Aguayo said in a journal news release.

"This information is critical to strengthening cardiovascular disease prevention interventions and policies, particularly those that focus on people who experienced abuse or other trauma during childhood," she added.

The U.S. Centers for Disease Control and Prevention has more about risk factors for heart disease.