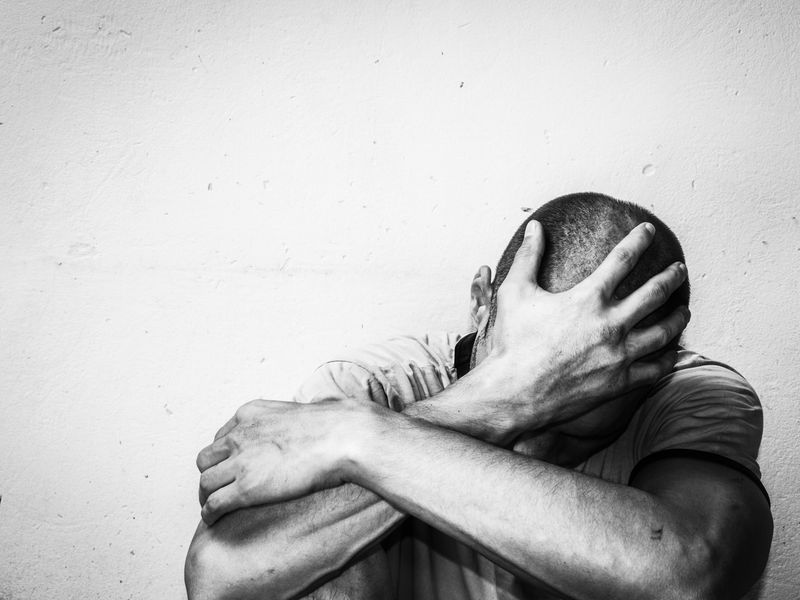 Race, Income Can Be Roadblocks to Recovery From Depression

If you're battling depression, the success of your treatment might be affected by your race, income, job status and education, a new study says.

"If you're going home to a wealthy neighborhood with highly educated parents or spouse, then you're arguably in a much better environment for the treatment to be effective than if you're going to a poor neighborhood with other problems," said study co-leader Jeffrey Mills, a professor of economics at the University of Cincinnati. He spoke in a university news release.

Mills and his colleagues said their findings could prove valuable in clinical trials and for doctors trying to help people with depression.

For the study, they looked at 665 patients who had equal access to depression treatment.

After controlling for sex, age and treatment type after 12 weeks of antidepressant medication, the researchers found that non-white patients had 11.3% less improvement in their depression compared to white patients.

But economic factors and education were important, too.

Patients who were non-white and unemployed, didn't have a college degree and had incomes in the bottom quarter had 26% less improvement than those who were white and had jobs, a degree and income in the highest quarter, according to the study.

The findings were published recently in the journal Psychiatric Services.

The researchers said the study shows the importance of considering a patient's personal situation when analyzing the effectiveness of depression treatment.

Along with providing helpful information for doctors treating patients with depression, the findings could improve clinical trials of depression therapies by highlighting the need to pay more attention to socioeconomic variables, according to study co-leader Dr. Jeffrey Strawn, a professor of psychiatry and behavioral neuroscience at the University of Cincinnati.

"When we don't control for these variables, which we often do not in our clinical trials because of differences in populations, we may miss detecting an effective treatment because its effect is obscured," Strawn said in the release. "So it can potentially jeopardize our treatment development by not accounting for these factors."

There's more on depression at the U.S. National Institute of Mental Health.