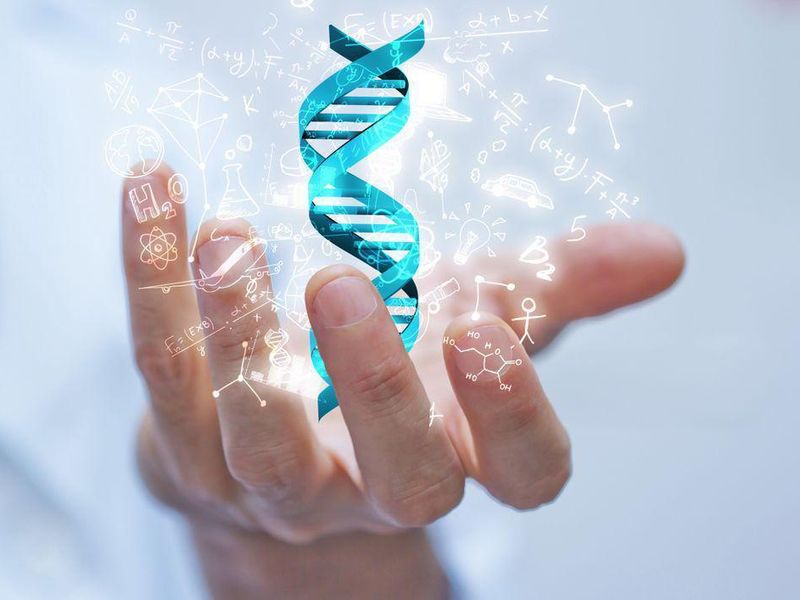 Who hasn't had the urge to trace their roots by buying consumer genetic testing kits? But in a new report, researchers warn that you may come across some unexpected, and potentially troubling, information if you discover relatives this way.

"If you're going to participate in one of these services, you should be ready to learn something about your family that you weren't necessarily expecting to learn," said study author Christi Guerrini, an assistant professor at Baylor College of Medicine's Center for Medical Ethics and Health Policy in Houston.

In their research, Guerrini and her colleagues surveyed more than 23,000 people who used genetic testing services such as AncestryDNA and FamilyTreeDNA and found that 46% said they were motivated by general curiosity, not a specific intention to find a relative.

However, 82% of the survey respondents said they learned the identity of at least one genetic relative, and 61% said they found out something new about themselves or their relatives, including potentially unsettling information, such as the revelation they were adopted or donor conceived.

The study also showed that 3% of respondents learned that a person they thought was their biological parent was not, while 5% discovered they had previously unknown full or half siblings, according to the study published Feb. 24 in the American Journal of Human Genetics.

Still, the vast majority of respondents reported either no impact or positive or neutral outcomes of testing, and most did not regret their decision to participate in testing.

Some respondents even said they made positive changes in their lives, such as taking steps to improve their health or embracing new cultural activities.

However, a small percentage of respondents said their findings had a harmful effect on their lives and their sense of self. Negative consequences and regrets about doing the testing were more likely among people who found out that a person they believed was their biological parent was not.

"The outcome of learning about a relative may depend on a number of factors -- for example, whether newly discovered family members are receptive or whether the discovery leads to estrangement with known family," Guerrini said in a Baylor news release. "Looking ahead, it's really important that mental health and social support resources are available to help individuals cope with their experiences."

Study senior author Amy McGuire is director of the Center for Medical Ethics and Health Policy. "As the popularity of direct-to-consumer testing continues to grow, it's crucial that we understand the experiences of people using these products and provide support as they explore the most basic questions of their existence: who they are, and where they come from," she said in the release.

For more on direct-to-consumer genetic testing, go to the U.S. National Library of Medicine.