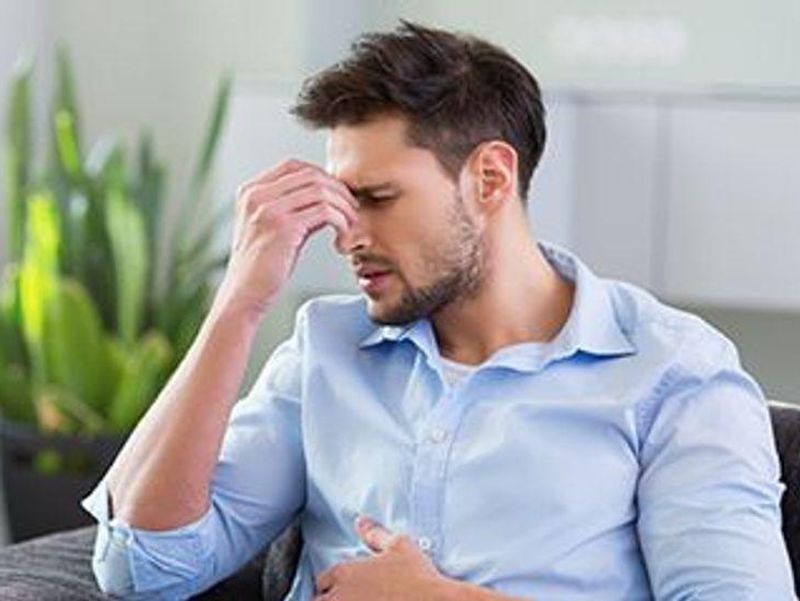 Despite Stress of Pandemic, U.S. Suicide Rate Dropped in 2020

Despite the anxieties and tumult of the COVID-19 pandemic, overall suicide rates in the United States fell by about 3% between 2019 and 2020.

But during the same time frame, suicides increased among people aged 10 to 34. They also rose among Black, American Indian or Alaska Native, and Hispanic males, according to a new report from the U.S. Centers for Disease Control and Prevention.

"Although early in 2020 sociologists were expecting a 'perfect storm' of suicide risks during the pandemic, early local data sets from the U.S. and abroad have almost universally been demonstrating a decrease in suicide rates," said Dr. Paul Nestadt, an assistant professor of psychiatry at Johns Hopkins University School of Medicine.

"This data release confirms those early indicators, both in terms of the overall decrease as well as the increase in suicides among people of color, who were arguably hit harder by the true toll of the pandemic," said Nestadt, who has no ties to the new research.

Study co-author Sally Curtin agreed. "These increases are pretty consistent with which groups were harder hit by the depression, anxiety, substance abuse and economic hardships during the pandemic," said Curtin, a demographic/health statistician at the CDC's National Center for Health Statistics.

For the study, the researchers analyzed death records from the NCHS and compared deaths classified as suicides to similar deaths occurring in 2019.

Suicide rates in the United States increased from 1999 to 2018, and then started to fall in 2019, Curtin said. Monthly suicides were lower in 2020 than in 2019 from March through October and in December, the study found. A national emergency was declared in March 2020, yet the biggest drop in suicides -- 14% -- occurred in April when COVID-19 deaths first peaked in the United States.

The new data is provisional, Curtin said. When final information is available in early spring, the researchers plan to break it down by geographic regions as well as method of suicide, she said.

The CDC data was published Nov. 3 as an NCHS Data Brief.

The new findings are in line with a recent study in 21 countries that also showed no increase in suicide during 2020.

"Some of the risk factors for suicide that were heightened by the pandemic -- like economic hardship and mental health issues -- may have been buffered in the first year by various financial support packages and mental health programs," explained Jane Pirkis, director of the Centre for Mental Health at the University of Melbourne in Australia. She was an author of that international study.

There may have also been some other protective factors, said Pirkis. "People were feeling like 'we're all in this together' and rallying round those who might be struggling."

She said she believes it's too early to draw any conclusions about suicides during the ongoing pandemic. "We need to remain vigilant to any increases in suicide that may occur down the track," Pirkis said.

Dr. Victor Fornari is vice chair of child and adolescent psychiatry at Zucker Hillside Hospital in Glen Oaks, N.Y. "There has been a dramatic increase in anxiety, depression and suicidal behavior during the pandemic, but not overall completed suicides, which is promising," he noted.

Still, the new report does highlight populations at increased risk for suicide, said Fornari, who was not involved in the study.

Some people may be at higher risk for suicide than others, including those with a family history of suicide or depression, recent job loss, economic downturn or history of prior suicidal behavior, he said.

Signs that someone is suicidal may include a change in behavior, depressed mood, giving away belongings, change in functioning in school or work, sleep disturbance, and/or a change in weight, Fornari said.

If someone expresses suicidal thoughts or behavior, seek help immediately. "If the behavior is serious, accessing a medical or pediatric emergency room immediately is best," he said.

Nestadt added, "If the suicidal feelings are your own, do not hesitate to seek help, as these feelings are usually the sign of a treatable depression. You don't have to feel this way."