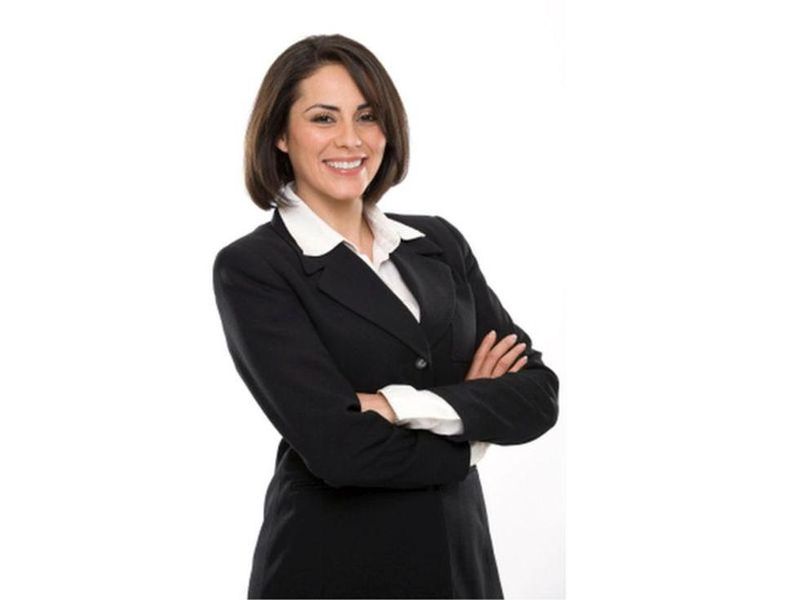 When Climbing Corporate Ladder, Women Are as Competitive as Men: Study

Women are as competitive and as willing to take risks as men when it comes to advancing in the workplace, according to a new study on the gender pay gap in the United States.

"If we're finally going to close the gender pay gap, then we have to understand the sources of it -- and also solutions and remedies for it," said study co-author Mary Rigdon, associate director of the Center for the Philosophy of Freedom at the University of Arizona.

In 2021, women will earn 82 cents for every dollar earned by men, meaning women work nearly three months extra to receive the same amount of pay, according to Rigdon, who is also a faculty affiliate in the Department of Political Economy and Moral Science.

One theory about the wage gender gap is that women may be less competitive than men, and are, therefore, passed over for higher positions with larger salaries.

"We thought it must be the case that women are as competitive as men, but they just exhibit it differently, so we wanted to try to get at that story and demonstrate that that is the case," Rigdon said in a university news release. "Because that's then a very different story about the gender wage gap."

In this study, volunteers were given non-competitive and competitive options to win small amounts of money. Women were much more likely to opt for the competitive option when they could share their winnings (60%) than if it was a winner-take-all situation (35%).

Rates among men were 52.5% and 51%, respectively, according to the study being published Nov. 9 in the journal Proceedings of National Academy of Sciences.

Researchers suggested women may have been more inclined to compete when they could share the winnings because it gave them control over how the winnings were divided among the other participants. Or, they may have wanted to smooth over hard feelings with losers of the competition.

"We really have to ask what it is about this social incentive that drives women to compete. We think it's recognizing the different costs and benefits that come from your different biological and cultural constraints," Rigdon said. "But at the end of the day, I think we still have this question."

The researchers said they are developing a study to answer that question.

Rigdon said the findings suggest that corporations might do well to engage in more socially responsible activity.

"Maybe you'll attract a different set of applicants to your CEO positions or your board of director positions," Rigdon said. "Women might be more attracted to positions where there is this social component that isn't there in more traditional, incentive-based firms where it's all about CEO bonuses."

The World Economic Forum has more on the gender wage gap.