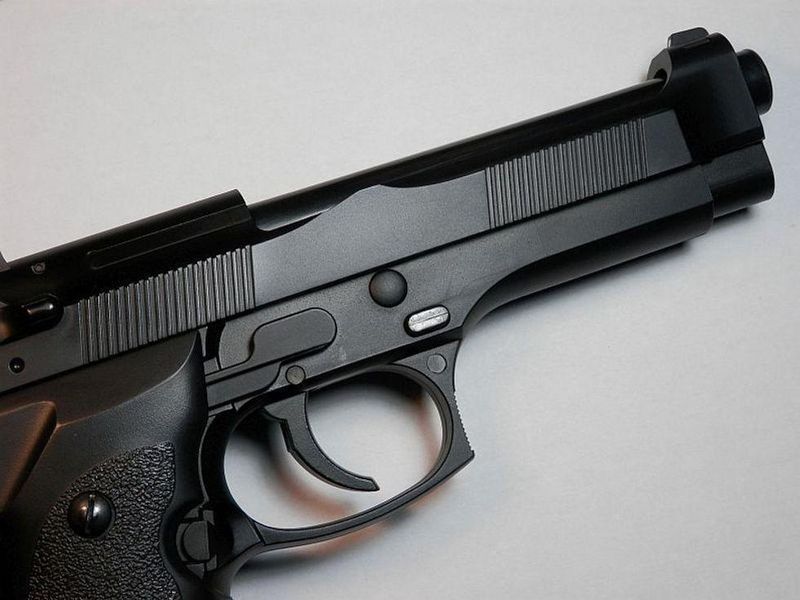 Will the Pandemic Surge in Gun Purchases Raise Suicide Rates?

Suicidal thoughts are more common among Americans who bought guns when firearm sales spiked during the pandemic, compared to those among other gun owners or folks who don't own guns, a new study shows.

About 6% of U.S. residents bought a gun between March and mid-July of last year. Of these, 34% were first-timers -- a higher-than-normal rate.

"The fact that suicidal thoughts were particularly common among surge purchasers who became first-time firearm owners is an important consideration, given data demonstrating an elevated suicide rate in the months following the first acquisition of a firearm," said lead author Michael Anestis, executive director of New Jersey Gun Violence Research Center at Rutgers University in New Jersey, where he is also an associate professor of public health.

For the study, he and his colleagues surveyed more than 6,400 adults in New Jersey, Minnesota and Mississippi. They found that 56% of those who bought guns during the sales surge reported having suicidal thoughts at some point in their life. That compared to 32% of respondents who said they didn't own guns and 28% of other gun owners.

Rates of past-year suicidal thoughts were 42% among surge buyers; 18% among other owners; and 23% among non-owners.

Twenty percent of surge buyers said they had had suicidal thoughts in the past month, compared to 7% of other gun owners and 11% of non-owners.

Nearly 40% of surge buyers said they store at least one gun unlocked, according to findings published Oct. 29 in JAMA Network Open.

Compared to other gun owners, surge buyers were more likely to use locking devices (36% versus 26%), and less likely to store firearms unloaded in a closet or drawer (22% versus 30%).

Among surge buyers, first-timers were less likely than other gun owners to use gun safes (39% versus 52%) or to store loaded firearms hidden in a closet or drawer (11% versus 18%). But they were more likely to use locking devices (42% versus 29%).

The bottom line: "Individuals who made the decision to become firearm owners during the purchasing surge exhibit a higher risk for suicidal thoughts than typical firearm owners," Anestis said in a university news release.

He added that the findings show the need for measures to improve safety, including not only safe storage, but also temporary storage of guns away from the home during stressful times. Researchers said there is also a need for policies that promote other forms of protection, including home alarm systems. the researchers said.

"This approach needs to be supplemented with practical tools such as information on different options for safe firearm storage, incentives for both retailer and consumer to purchase safe storage equipment and information on where firearm owners can legally and temporarily store firearms outside the home," Anestis said.

To learn about suicide prevention, visit the U.S. National Institute of Mental Health.