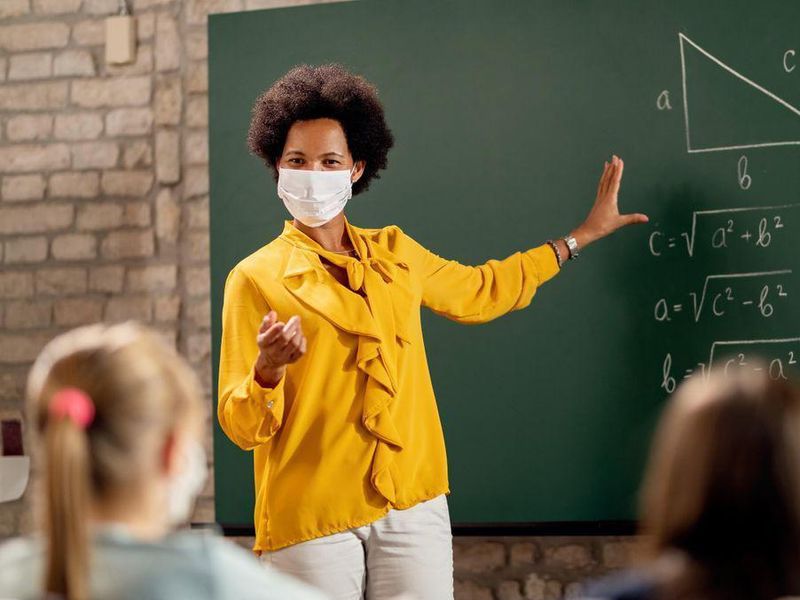 All of New York City's teachers and school staff will still need to get a coronavirus vaccine following an unexpected ruling from a federal appeals panel on Monday that upheld the school system's vaccine mandate.

While Mayor Bill de Blasio recently ordered the city's school staff to get at least one vaccine dose by midnight Monday, that order was paused late last week by a judge of the U.S. Court of Appeals for the Second Circuit. The three-judge panel had been expected to consider the issue on Wednesday, but instead made a ruling on Monday ending that pause, The New York Times reported. This was the second time in recent weeks that the vaccine mandate has been upheld.

New York City has the nation's largest school system, with more than 150,000 teachers and school staff. The mandate is the first strict vaccine requirement for any city workers, the Times reported, suggesting it could be the first among other vaccine mandates for city staff.

It was not clear late Monday whether the mandate would be implemented at midnight or rescheduled for later in the week. About 8,000 Department of Education employees received their vaccines over the weekend, the Times reported.

Union leaders said schools were not prepared to deal with staffing crunches the mandate would cause and have asked de Blasio to delay the mandate, according to the Times.

Still, de Blasio said Monday that most school staff were already vaccinated, including 97% of principals, 95% of teachers and 87% of non-teaching school staff.