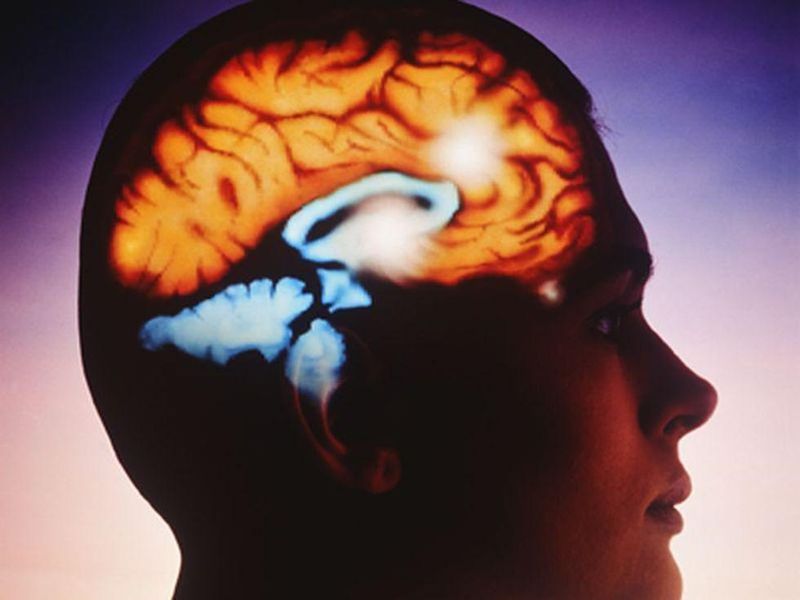 Malignant brain tumor rates are declining among U.S. adults, but patients still have a low chance of survival, a new study finds.

The researchers also found that rates of noncancerous tumors are on the rise, likely due to increased awareness and improvements in diagnosis.

"Although the molecular understanding of how brain cancers differ from each other is advancing rapidly, we continue to know little about why these tumors develop in the first place," said study leader Kimberly Miller, an American Cancer Society scientist.

To understand the reasons for racial and ethnic differences as well as those by age and sex, getting timely, detailed data is key, especially for rarer subtypes and groups that are understudied, she said.

The researchers reported that overall rates of malignant brain and other central nervous system (CNS) tumors fell by 0.8% each year between 2008 through 2017, driven by decreases among adults.

During that period, rates increased by 0.5% to 0.7% a year among children and teens.

Five-year survival among patients with cancerous brain tumors rose from 26% in the mid-1970s to 36% in 2017. The researchers said the slow improvement in survival rates is largely due to a lack of progress in early detection and treatment of an aggressive cancer called glioblastoma.

Glioblastoma accounts for 49% of all malignant brain tumors in the United States, and 5-year survival for this type of cancer rose from 4% to just 7% during the study period.

The investigators also found that rates of noncancerous tumors, which often strike women and Black people, are slowly increasing. For example, rates of meningioma (which accounts for 54% of noncancerous cases in the United States) rose 0.9% a year among adults from 2008 to 2017.

The five-year survival rate for noncancerous tumors is high (92%), the study reported. But many patients have debilitating long-term effects from their tumor and/or its treatment, the study authors said.

The researchers also identified continuing disparities among children. Even though Black children have lower rates of brain tumors than white children, they also have a lower 5-year survival rate, 70% versus 79%.

For cancerous brain tumors, the differences were largest among those 45 and older, with rates in women 30% lower than those in men.

An estimated 83,570 people in the United States will be diagnosed with brain and other CNS tumors this year, and 18,000 will die from them, according to an American Cancer Society news release.

The U.S. National Institute of Neurological Disorders and Stroke has more on brain and spinal cord tumors.