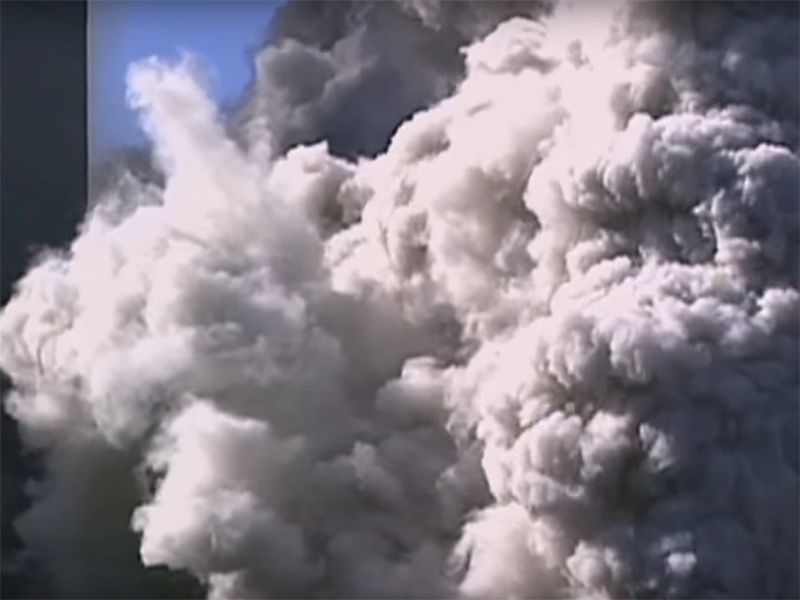 A possible link between World Trade Center dust and prostate cancer in first responders has been found by researchers.

Exposure to dust at the New York City site after the Sept. 11, 2001, terrorist attacks triggered chronic inflammation in the responders' prostates, which may have contributed to their cancer, according to the Mount Sinai Health researchers.

They noted that inflammation has long been considered an important factor in prostate cancer.

"Several years ago, I saw a first responder in his 40s who began having symptoms of prostatitis, a painful condition that involves inflammation of the prostate, soon after exposure to the World Trade Center dust," said researcher Dr. William Oh, chief of the division of hematology and medical oncology at Mount Sinai's Icahn School of Medicine.

"He ultimately developed a high-grade prostate cancer several years later. It suggested to me that there might be a link between his exposure and cancer, but I knew that I would need to examine it systematically," Oh said in a Mount Sinai news release.

This study and further research into the expression of genes and pathways in other patients with environmental exposure-caused prostate inflammation could lead to clinical trials of anti-inflammatory or immune-targeted therapies, according to the researchers.

"It is important to address the reasons why this is happening in order to prevent new cases in this aging cohort. Our findings represent the first link between exposure to World Trade Center dust and prostate cancer," Taioli explained.

The dust samples used in the study are unique because they are the only existing samples taken on Sept. 11, 2001. All other WTC dust samples were collected after a significant storm three days after the attack.

The study was published in the June issue of Molecular Cancer Research.

The U.S. National Cancer Institute has more on prostate cancer.