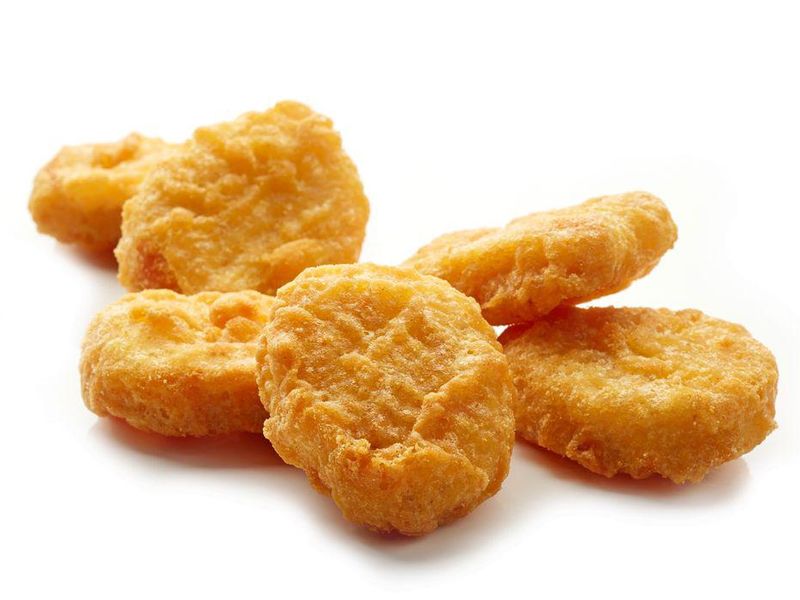 China and the United States are super powers of salt consumption.

The two world leaders emerged with the highest salt levels in processed meat and fish products among five countries assessed in a new study.

High salt levels in food is a major cause of high blood pressure and its related risks of heart and kidney diseases and death. The World Health Organization recommends a maximum salt intake of 2,000 mg/day, but average global salt consumption in 2010 was about two times higher.

The WHO has set a target of a 30% global reduction in salt intake by 2025. Even though the five nations in this study have strategies to reduce salt intake, the "sodium content of meat and fish products in all the selected countries was very high, with a 100 g serving size of meat and fish products contributing to one half/ third of WHO recommended maximum daily sodium intake," wrote Puhong Zhang, of the George Institute at Peking University Health Science Center, China, and colleagues.

Researchers examined food nutrition labels of 26,500 products in major supermarket chains in the countries, zeroing in on salt content.

Overall salt levels were highest in China (1,050 mg/100 g), followed by the United States, South Africa, Australia and the U.K. (432 mg/100 g), according to the study. The results were published Oct. 18 in the online journal BMJ Open.

The study also found wide variations in salt levels within and between the five countries, depending on products and brands.

"It is not easy to simply replace or reformulate the high sodium products that already exist for years. However, the large difference in sodium content of similar products in different countries, and the difference in sodium content among different brands within the same country, indicate that there is still a lot of room for salt reduction," the researchers noted in a journal news release.