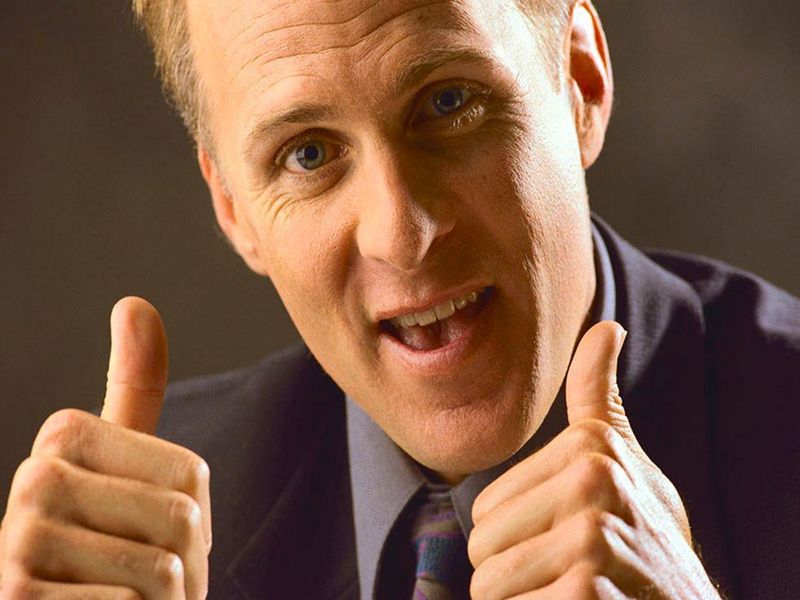 Testosterone's Ties to Success May Be a Myth

Higher levels of testosterone don't give men or women an edge in life, claims a new study that challenges a common belief.

"There's a widespread belief that a person's testosterone can affect where they end up in life. Our results suggest that, despite a lot of mythology surrounding testosterone, its social implications may have been overstated," said Amanda Hughes, a senior research associate in epidemiology at the University of Bristol Medical School in England.

In the study, her team analyzed data from more than 306,000 British adults. The researchers first identified genetic variants linked to higher testosterone levels -- noting that people are born with these variants. They said it's unlikely the variants are affected by outside environmental factors.

As in previous studies, this one found that higher testosterone levels in men were associated with higher household income, living in a wealthier neighborhood, higher levels of education, having a skilled job, better health and greater risk-taking behavior. Meanwhile, higher testosterone levels in women were associated with lower household income, living in a poorer neighborhood, lower education and poorer health.

The findings indicate that testosterone may be much less important than previously claimed, the researchers concluded.

"There is evidence from [previous] experiments that testosterone can make a person more assertive or more likely to take risks --- traits which can be rewarded in the labor market, for instance during wage negotiations. But there are other explanations," Hughes said in a university news release.

"For example, a link between higher testosterone and success might simply reflect an influence of good health on both. Alternatively, socioeconomic circumstances could affect testosterone levels," she explained. "A person's perception of their own success could influence testosterone: In studies of sports matches, testosterone has been found to rise in the winner compared to the loser."

The findings were published July 28 in the journal Science Advances.

The U.S. National Library of Medicine has more on testosterone.