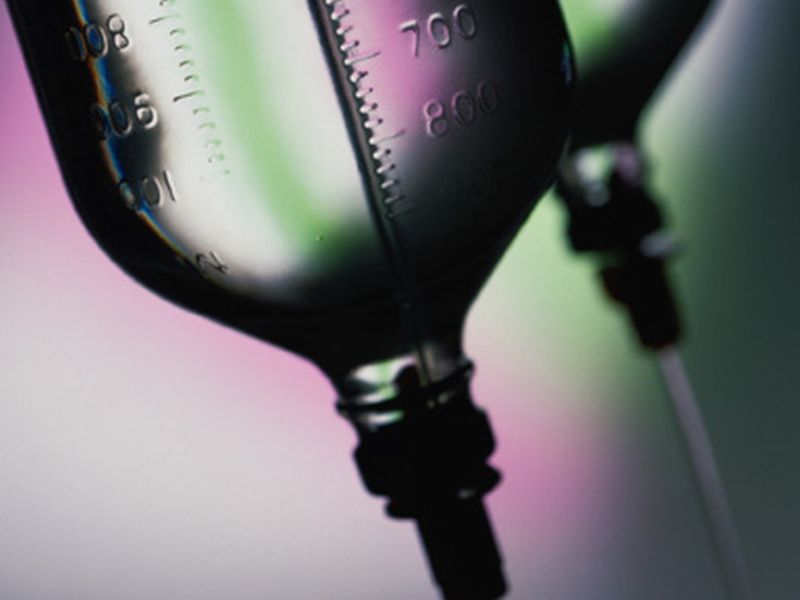 An immunotherapy drug significantly improved survival in patients with the most common type of bladder cancer, according to a new study.

About 550,000 new cases of bladder cancer are diagnosed worldwide each year, making it the 10th most common type of cancer, the study authors noted.

Chemotherapy is the initial standard of care for advanced bladder cancer. After chemotherapy, patients are checked regularly because the cancer often returns quickly. If the cancer does return, it's usually very difficult to treat.

These patients were randomly assigned to receive either standard care alone (regular checks) or took the immunotherapy drug avelumab, delivered by infusion, in addition to standard care.

Patients in the avelumab group had a 31% reduction in risk of death and median overall survival of 21.4 months, compared with 14.3 months among patients who received standard care alone, said the team led by Thomas Powles. He's professor of genitourinary oncology at Queen Mary University of London, in the United Kingdom.

"This is the first time that an immune therapy clinical trial has shown a survival benefit for first-line therapy in metastatic bladder cancer," Powles said in a university news release.

"We saw a meaningful reduction in the risk of death and a significant overall survival benefit with avelumab, which underscores the potential for this immunotherapy to be practice-changing for patients," he added.

Side effects led 11% of the patients in the avelumab group to stop the therapy, according to the study published Sept. 18 in the New England Journal of Medicine.

In the United States, avelumab is currently approved for the "maintenance" treatment of patients with locally advanced or metastatic urothelial carcinoma that has not progressed after the use of first-line platinum-containing chemotherapies.

"While current chemotherapy is effective initially, the vast majority of patients will experience progression and ultimately die of their disease," explained Dr. Manish Vira, who wasn't involved in the new study.

"With this new study, avelumab offers patients an additional treatment which could slow down the progression and increase their survival time with this disease," said Vira, who is system chief of urology at Northwell Cancer Institute in Lake Success, N.Y.

The study was funded by drug companies Pfizer, and Merck KGaA in Darmstadt, Germany.

The American Cancer Society has more on bladder cancer.