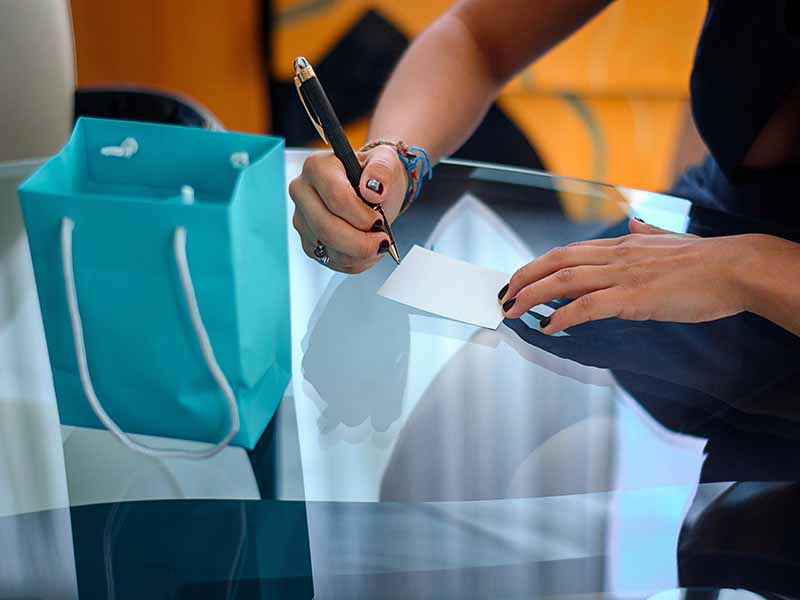 "They were quite serious, significant injuries that required pretty big operations and long hospital stays," said Bonne, who is an assistant professor of surgery and trauma medical director. "We wanted to see, is there anything that's known about this that we can figure out. And, if not, maybe we should talk about it."

Bonne's group found more than 3,200 U.S. cases of glass table-related injuries requiring trauma center care occurring between 2009 and 2015. The data was collected from the 96 sample hospitals included in the National Electronic Injury Surveillance System database. More than half of the injuries were traced to faulty glass tables, the researchers noted.

Multiplying that by the almost 5,000 emergency care centers nationwide, Bonne's team estimated there are about 13,800 U.S. cases of severe injury tied to glass tables each year.

The team also looked more closely at the 24 cases that their Level 1 trauma center treated between 2001 and 2016. In this smaller grouping, the investigators found that half of their patients experienced injuries to their deep organs, upper torso, abdomen or joint cavities and required surgery. About 8% died within a month of injury. Most of the injuries were suffered by children younger than age 7 or adults in their early 20s.

The findings were published online recently in the American Journal of Surgery.

"We really wrote this as a call to action for the Consumer Product Safety Commission and for there to be mandatory standards," Bonne said.

The catalyst for the injuries varied, from kids jumping from couch to coffee table to someone accidentally dropping a wiggly child onto a table. Sometimes people were moving the furniture and the table broke in their hands. Other times, it collapsed when someone stood on it.

"It seems like it's such an innocuous decision that can have such major impact," Bonne said, of the choice to own a glass table.

"I think it's important when you have children, when you have people who may fall in the house, to consider this when you're considering whether this is the best choice for your dwelling," Bonne said. "And also to encourage the manufacturers to recognize that this is a real problem and take it upon themselves to make sure that either glass is tempered or that it's thick enough that it's not liable to break."

Bonne likened this to regulations that improved the safety of automobile glass.

"That was a really important public health advancement, so we can be doing the same thing for furniture," Bonne said. Right now, according to the U.S. Consumer Product Safety Commission, tempered glass is required for doors but voluntary for horizontal surfaces in the United States, the researchers pointed out.

Bonne also suggested this information provides an opportunity for pediatricians to provide guidance, asking parents about glass tables in the home in the same way they might ask whether chemicals are secured or car seats are the appropriate size.

Though the breaking table glass can cause significant injuries, the numbers are small relative to other causes of serious injury, such as gunshot wounds, for which there were nearly 40,000 deaths in 2017. The U.S. Centers for Disease Control and Prevention also puts motor vehicle crash deaths at more than 38,000 in 2017 and estimates that for each death, nine people were hospitalized and 88 people were treated and released from emergency departments.

Even though the Rutgers trauma center saw a high percentage of severe cases for their patients who were injured by table glass, that can vary.

Dr. Sean McGann, an emergency physician for Jefferson Health in Philadelphia, has seen numerous minor glass table injuries, but has not treated anyone with the major table glass injuries described by the Rutgers trauma center team.

"If you take glass as a whole it's a pretty significant injury mechanism, but I don't know that, at least in my career, glass tables have been a significant mechanism," said McGann, who is a spokesperson for the American College of Emergency Physicians. "Regardless of how often it happens, it does happen."

Damaged glass can break into large, sharp shards that can act similar to a knife, causing lacerations and penetrating wounds. Parents can help prevent glass injuries -- whether from furniture, windows or other sources -- by practicing caution and supervising kids, McGann advised.

There's tips on making the home a safer environment at Safe Kids Worldwide.