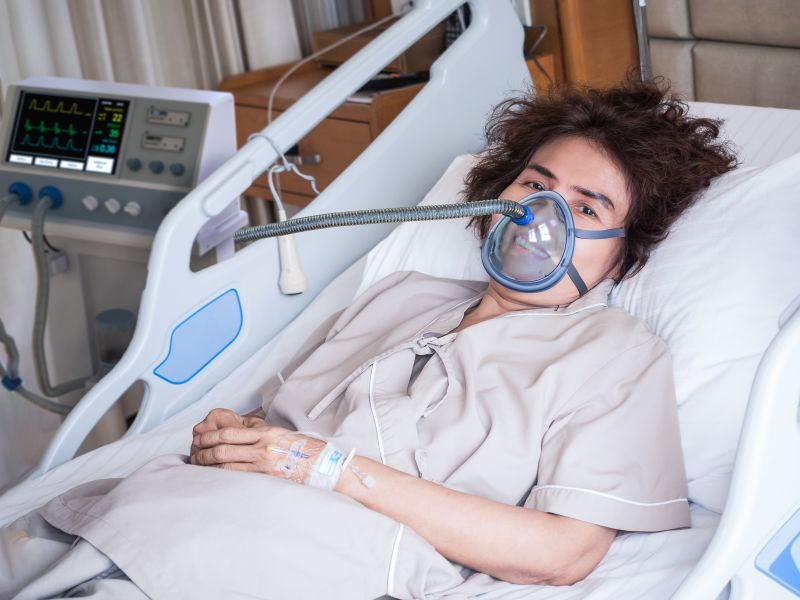 Almost 90,000 Young American Adults Will Get Cancer This Year: Report

Nearly 90,000 Americans between 15 and 39 years of age will be diagnosed with cancer this year and more than 9,200 will die, a new report projects.

One hematologist who deals with younger cancer patients said the shock of a diagnosis at this point in their lives can be overwhelming.

"This population is unique, they're in the prime of their lives," said Dr. Tina Bhatnagar, who specializes in blood cancers at Ohio State University Comprehensive Cancer Center in Columbus. She was not part of the report.

"On the younger end of the spectrum these patients are just starting to embrace their independence -- a lot of them are finishing up high school or moving on to college and getting jobs. People who fall into the older end of the spectrum may have families of their own and established jobs, so they have a lot of other responsibilities," Bhatnagar said.

In any case, she said, "the majority have never been sick a day in their life and now they've entered the world of hospitals and are introduced to a whole new cast of characters that comprise their medical team."

Just which tumor types are most likely to affect people in their teens, 20s and 30s? According to the new report, thyroid cancer, testicular tumors and melanomas are the most common types seen among young white people.

And overall, cancer deaths are higher among Black people than white people (nearly 13 per 100,000 versus 9). Fifty-seven percent of Black patients survive lymphocytic leukemia, for example, compared with 71% of white patients. For breast cancer, the survival rates are 78% for Black people and 89% for white people.

"Although there has been rapid progress in the scientific understanding of cancer in [young adults] over the last decade, several research gaps in etiology [causes], basic biology, treatment and survivorship remain," wrote the researchers led by Kimberly Miller, from the division of surveillance research at the American Cancer Society.

"Many of them are used to living on their own," she noted. "When they realize they might need help from parents, siblings or other people who they've grown independent of, having to re-rely on them is hard. There's a lot that comes with being a cancer patient in this age group and it's definitely not for the faint of heart."

According to the report, in the teenage years, childhood cancers like Hodgkin lymphoma are more likely, while 20- to 39-year-olds are more likely to be diagnosed with adult cancers such as breast cancer.

Cancer among youth tends to be different from cancers in children and older adults. Survivors are at higher risk of progression and death from their original cancer, Miller and colleagues said.

These younger survivors also have a higher risk of long-term and late effects, including infertility, sexual dysfunction, heart disease and other cancers, the researchers found.

As to how the average young American handles a cancer diagnosis, that varies case by case, Bhatnagar said.

"In this age group, I've seen a broad range of emotions," she said. "Some people are stoic while some require a lot of emotional support."

Many young patients lack good insurance, she added, and that can lead to delays in diagnosis as they put off doctor visits -- until a cancer has reached a later stage.

Also, "navigating the health care system has its own challenges and can create its own anxiety," Bhatnagar said. "We have found it helpful to have a navigator in our clinic for these younger adult patients."

The study was published Sept. 17 in the society's journal, CA: A Cancer Journal for Clinicians.

For more about young adults and cancer, visit the American Cancer Society.