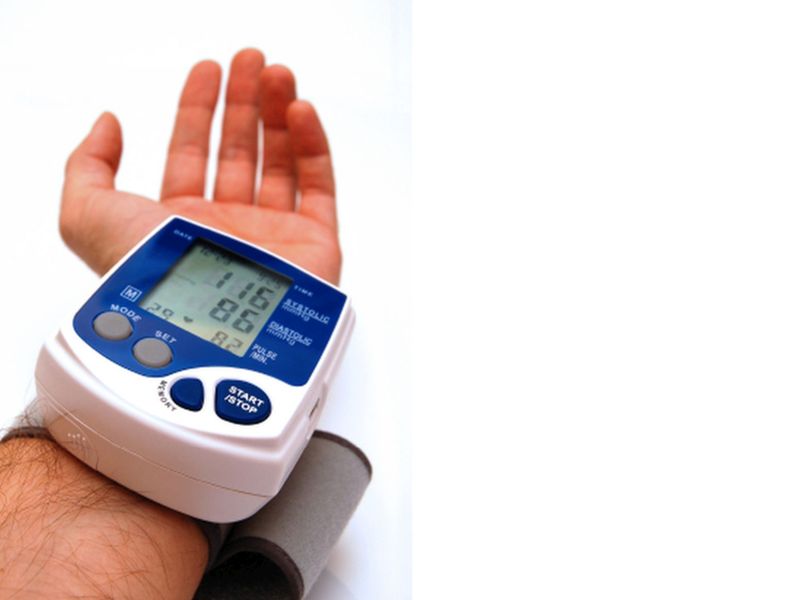 Taking Steroids for Rheumatoid Arthritis, IBD? Your Odds for Hypertension May Rise

Inflammatory bowel disease and rheumatoid arthritis are often treated with steroids for an extended period, at high doses, and as many as a third of patients in the study became hypertensive, the scientists said.

"Steroids are very good at tamping down inflammation and save many lives, but they can also cause harm," said researcher Dr. Paul Stewart, executive dean of the Faculty of Medicine and Health at the University of Leeds.

Patients, however, are often kept on steroids for too long at doses higher than they need, he said.

"One of the major side effects is high blood pressure, which is a major health hazard," Stewart said. "It's a risk factor for heart disease, stroke and premature death."

"This is a wake-up call for doctors to be more vigilant in measuring blood pressure and using a minimum effective dose for the shortest period of time," he said.

Patients taking steroids for a long time should ask their doctor if they still need steroids and if their dose is the lowest dose possible, Stewart said.

He also said that treating high blood pressure can lower the risk caused by the steroids, especially in patients who need to keep taking them.

For the study, Stewart and his university team collected data on more than 71,000 patients from general practices in England between 1998 and 2017.

Inflammatory bowel disease and rheumatoid arthritis were the most common conditions being treated with steroids. Other conditions included vasculitis (inflammation of the blood vessels) and lupus, the researchers noted.

Among these patients, 35% developed high blood pressure. The longer patients took steroids, the greater the odds of hypertension.

Researchers were not able to pinpoint who makes up this third of patients. So whether obesity or other risk factors for high blood pressure were at play isn't known. Stewart doesn't think, however, that these risk factors are relevant to the effect of steroids. But the study only found associations, not a cause-and-effect link.

The report was published March 23 in the Canadian Medical Association Journal.

One U.S. heart expert not involved with the study outlined how dangerous high blood pressure can be.

"Hypertension is known as the silent killer. It is often not seen as a symptom by patients until it leads to heart attacks and strokes," said Dr. Satjit Bhusri, a cardiologist at Lenox Hill Hospital in New York City. "Numerous studies support that blood pressure control is a major player in heart disease."

Chronic steroid use increases the body's stress response and causes a spike in blood pressure, he explained.

This spike can lead to hypertension, increasing the risk for heart disease, Bhusri added.

"It is important that all patients on chronic steroids be screened for hypertension and their risk profile for heart disease," he said.