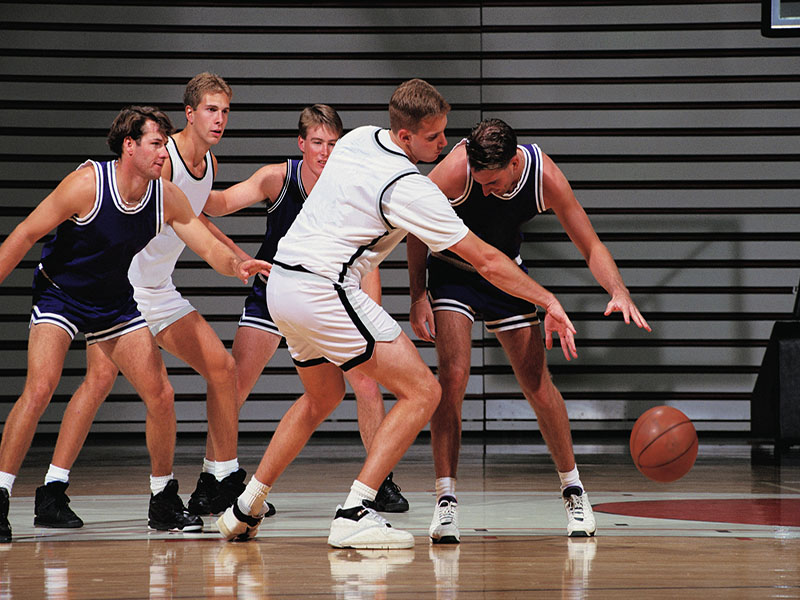 Indoor athletes may be vitamin D-deficient, putting themselves at risk of injury and poor performance, a small study finds.

Researchers assessed vitamin D levels in players on George Mason University's men's and women's basketball teams. For the 2018-2019 season, players were given a supplement with a high dose, low dose or no vitamin D.

Vitamin D is essential for building and maintaining healthy bones. Without it, bones can weaken, leading to diseases like osteoporosis.

It's found in many foods, including dairy products and dark, leafy greens, as well as in sunlight.

"Many athletes are now engaging in supplementation, and we don't currently know what the optimal or safe amount of supplementation may be," said study co-author Sina Gallo, assistant professor of nutrition and food studies at George Mason in Fairfax, Va.

Gallo noted that other investigators have reported data from older, non-athletic populations.

"Because athletes may not get the necessary vitamin D through natural dietary sources, supplementation offers a safe, affordable, efficacious method to combat deficiencies," she said in a university news release. "This may be particularly beneficial for athletes living at higher latitudes during the winter months."

Co-author Margaret Jones said that's consistent with another study that reported 56% of 2,000 athletes in nine countries had low vitamin D levels. Jones is a sports scientist at the university's Frank Pettrone Center for Sports Performance.

Study co-author Andrew Jagim, a sports medicine researcher with the Mayo Clinic Health System in Onalaska, Wisc., said though the study was small, it offers more evidence of the high prevalence of vitamin D insufficiency among college basketball players.

"We, as authors, agree that a larger sample is warranted to aid in the development of screening protocols which will enable medical and sports nutrition staff around the country to identify key risk factors of athletes becoming vitamin D-deficient," he said in a news release.

The study was recently published in the journal Nutrients.

The National Institutes of Health Office of Dietary Supplements has more on vitamin D.