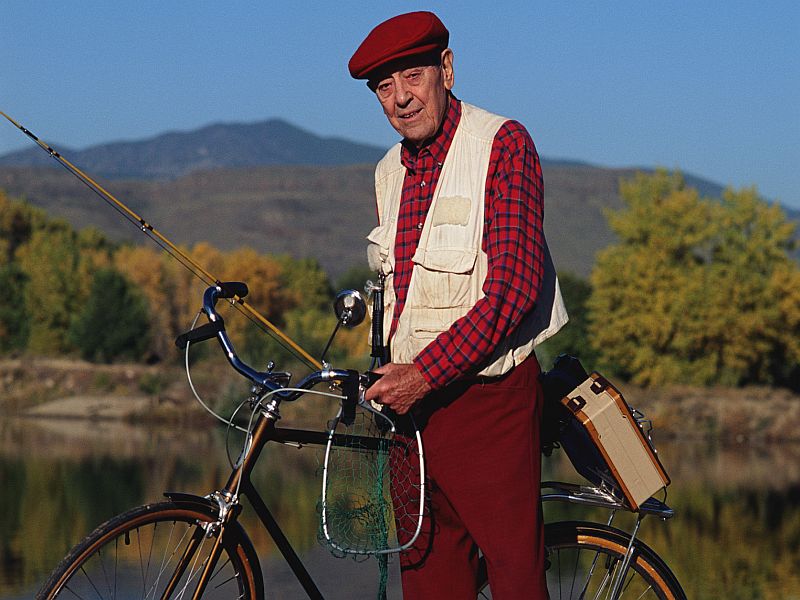 "The problem is ADT has several side effects, including increased body fat, decreased cardiopulmonary fitness and increased fatigue. These can increase the risk of a cardiovascular event and reduce health-related quality of life," said study leader Anthony Leicht, an associate professor of health care sciences at James Cook University in Australia.

The international study assessed whether a supervised exercise program could help reduce ADT side effects in 50 men and how long any benefits lasted.

The program led to sustained improvements in patients' risk for heart and lung disease and in their quality of life, but improvements in cardiopulmonary fitness and fatigue didn't continue after the supervised exercise ended.

"What was important, and different from most other studies, was that the patients started the exercise program before the ADT treatment began. Other studies have examined patients already undergoing treatment," Leicht said.

"Secondly, we followed up during the period of self-directed exercise and found some of the benefits were ongoing," he added.

Sustaining an exercise program is important because ADT side effects continue to develop after the first three months of treatment.

"In older people we often see reductions in strength and physical function just three months after halting supervised exercise. They may stop exercising because of cost or other reasons," Leicht said.

He said home-based exercise or a shorter period of supervision followed by remote support could help get around these limitations and provide measurable benefits to men with prostate cancer.

The study was recently published in the British Journal of Urology.

The American Cancer Society has more on hormone therapy for prostate cancer.