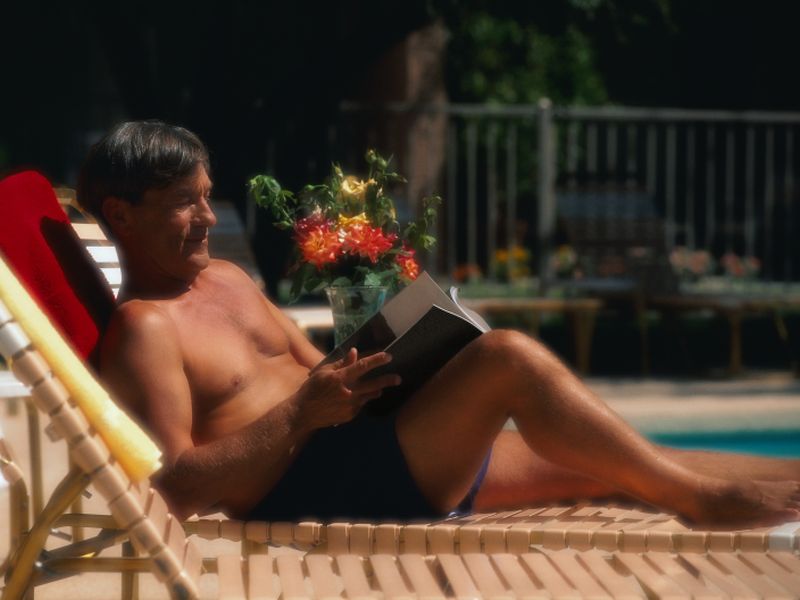 Does Sexual Orientation Play a Role in Skin Cancer Risk?

Researchers from Brigham and Women's Hospital in Boston analyzed data culled from national surveys conducted from 2014 to 2018 and found that skin cancer rates were 8.1% among gay men, 8.4% among bisexual men, and 6.7% among heterosexual men.

These findings could be important for patient education and community outreach programs to reduce skin cancer risk, the study authors said.

"It's absolutely critical that we ask about sexual orientation and gender identity in national health surveys; if we never ask the question, we'd never know that these differences exist," said study author Dr. Arash Mostaghimi, director of dermatology inpatient service at Brigham and Women's.

"This information helps inform the nation about how to allocate health resources and how to train providers and leaders," he said in a hospital news release. "When we look at disparities, it may be uncomfortable, but we need to continue to ask these questions to see if we're getting better or worse at addressing them."

"Historically, this kind of health variation was hidden, but we now recognize that it's clinically meaningful," Mostaghimi noted, adding that information on sexual orientation has only recently been included in these national surveys.

"This is the first time we've been able to look nationally at data about skin cancer rates among sexual minorities," he said.

"As a next step, we want to connect with sexual minority communities to help identify the cause of these differences in skin cancer rates," Mostaghimi said. "This is work that will need to be done thoughtfully but may help not just sexual minorities but everyone."

The study was published online Feb. 12 in the journal JAMA Dermatology.

The American Academy of Family Physicians has more on skin cancer.