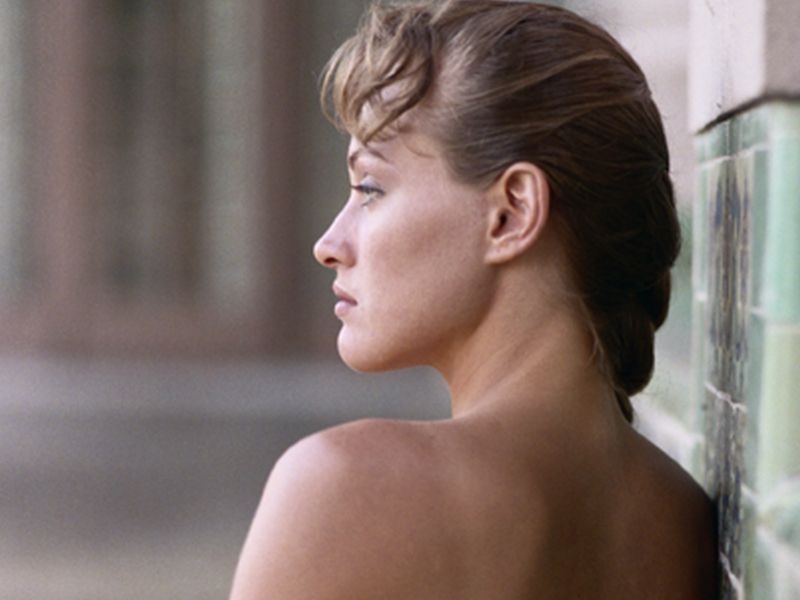 Trauma of Miscarriage May Trigger PTSD

Post-traumatic stress disorder (PTSD) isn't confined to soldiers on the battlefield; it can happen to anyone after a traumatic event -- including pregnancy loss.

After a miscarriage or ectopic pregnancy, 1 in 6 women can have PTSD nearly a year later, European researchers report.

"Early pregnancy loss is associated with a significant level of psychological distress, and in particular, on the order of 20% will have PTSD that persists until at least nine months after the loss and probably longer," said lead researcher Dr. Tom Bourne.

PTSD is a psychiatric condition that can develop after a shocking, scary or dangerous experience. In many cases, PSTD will not respond to general counseling and will require specific treatment, said Bourne, a professor from Imperial College London and a consultant gynecologist at Queen Charlotte's and Chelsea Hospital in London.

His team studied more than 650 women who experienced a miscarriage -- defined as loss of pregnancy before 12 weeks -- or an ectopic pregnancy. That's where the embryo starts to grow outside the womb and is unable to develop.

Those who suffered from PTSD continued to relive the feelings they had from losing their baby, and suffered intrusive or unwanted loss about their miscarriage. Some also had nightmares or flashbacks, and others avoided anything that would remind them of their loss.

For many women, pregnancy loss will be the most traumatic event in their life, Bourne said.

"There needs to be greater awareness of this issue and appropriate treatment provided. It is likely in the near future, women will be screened for PTSD at an interval after a pregnancy loss so appropriate treatment can be given," Bourne said. "Given the number of women who suffer an early pregnancy loss each year -- this represents a significant public health problem."

In this study, questionnaires asked the women about their emotions and behavior.

The responses were compared with those from 171 women who had normal pregnancies. The level of psychological distress was significantly higher among those who had had a pregnancy loss, the researchers found.

Kate Rawson, a British actor and playwright, wrote a radio play based on her two miscarriages.

"After my first miscarriage I was numb. I did not know how to react or who to approach. I did not know if it was grief that I was feeling, or if that was even a valid response to have about losing something so 'small,'" she said in an Imperial College London news release.

Rawson's second miscarriage was even more devastating, she said. Besides guilt "at what I could have done to cause it," she said she also felt a deep sadness for herself, her husband and friends, who would have to console her again.

"I tried to 'move on' as advised. 'Trying again' was full of anxiety that got worse when I fell pregnant for the third time," Rawson said.

"I struggled to keep perspective and flitted between wanting this baby more than anything else to wishing I would just bleed and get the awful thing over with and my life back," she said. It was only after her baby was born, she said, that she realized the enormity of what she'd been through, and the need to process it.

"The loss of a baby is a painful experience to a family," said Dr. Lisa Waddell, deputy medical officer at the March of Dimes.

"We know that many women suffer in silence," Waddell said. "These findings highlight the need to continue to evaluate ways to best support women before, during and after pregnancy," she said. It's important to ensure access to mental health services, social supports and clinical care, she added.

The report was published Jan. 14 in the American Journal of Obstetrics and Gynecology.