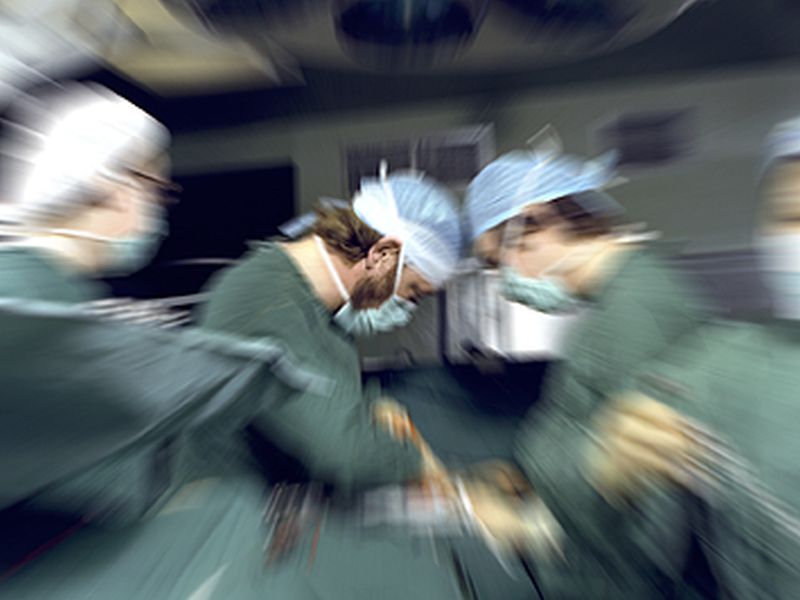 Patients, Not Hospitals, Most Important to Spinal Fusion Outcomes

Individual patient characteristics -- not the quality of care provided by surgeons and hospitals -- account for most differences in spinal fusion surgery outcomes, according to a new study.

The study included 737 patients, average age 63, who had spinal fusion surgery at 17 U.S. hospitals between 2012 and 2018. Fifty-eight surgeons did the operations.

One year after surgery, nearly 59% of patients said their physical functioning had improved, and 42.5% reported minimal disability.

Initial analysis suggested wide variation in patient outcomes by surgeon and hospital. For example, the percentage of patients reporting functional improvement ranged from 44% to 79% at different hospitals, and from 33% to 84% among different surgeons.

But those differences narrowed after researchers adjusted for factors known to affect outcomes after spinal fusion surgery.

Those factors included patient-related factors such as age, smoking and insurance coverage, as well as clinical factors such as previous spine surgery, type of spinal disease and initial level of disability.

The analysis showed "no detectable statistical differences" overall in spinal fusion surgery outcomes between hospitals or surgeons, the researchers reported in the Dec. 4 online edition of the journal Spine.

The researchers noted that in recent years, patient-reported outcomes (PROs) have become an important focus of efforts to assess the quality and outcomes of medical care.

Dr. David Flum, a professor of surgery at the University of Washington in Seattle, led the study.

"Differences in PROs after accounting for patient factors across hospitals and surgeons could indicate variation in health care system performance and an opportunity for quality improvement," Flum and his colleagues wrote.

"Our study demonstrated that the overall variability was mainly driven by patient characteristics, suggesting that quality improvement efforts to reduce variation and improve overall functional outcomes may be better if focused at the patient level," the team concluded.

The U.S. National Library of Medicine has more on spinal fusion.