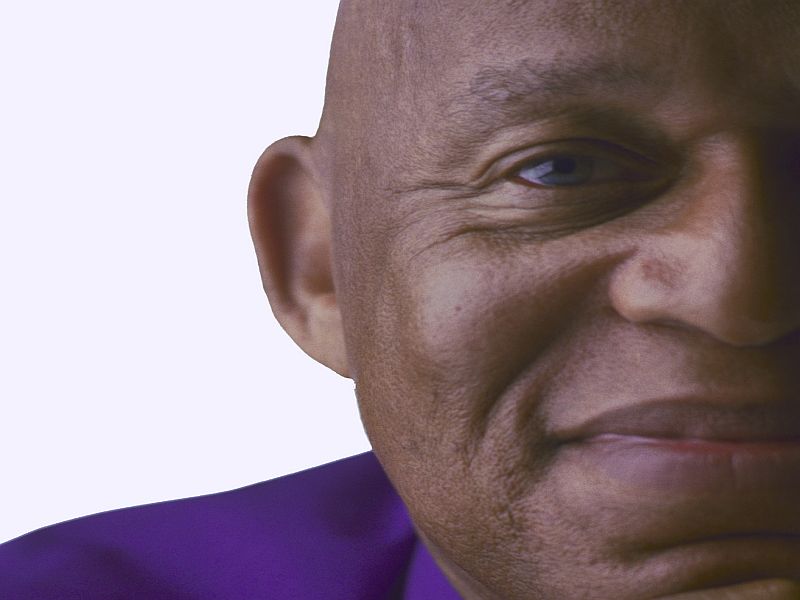 Black Patients May Not Gain Heart Benefit From Low-Dose Aspirin

The daily use of low-dose aspirin against heart disease may have taken another knock.

New research shows that the practice may not provide black Americans with any lowering of their heart attack risk.

Researchers analyzed 11 years of data from more than 65,000 people, ages 40-79, living in the American Southeast. More than two-thirds of the participants were black, and about two-thirds were at high risk for heart attack or stroke at the start of the study period.

Taking low-dose aspirin was associated with a reduced risk of a fatal heart attack in whites, particularly in white women, but it did not appear to lower the risk among blacks, even among those with the highest risk of heart disease, the research found.

The reasons for the "race gap" in aspirin effectiveness are unclear, but "we think the reason aspirin use did not have a beneficial effect for African Americans could involve a different genetic response to aspirin therapy and poor control of other risk factors," said study lead author Dr. Rodrigo Fernandez-Jimenez. He's a cardiologist and researcher at National Center for Cardiovascular Research in Madrid, Spain.

The researchers stressed that the study wasn't designed to prove cause and effect, only showing associations between aspirin use and heart health. The findings were published Dec. 11 in the Journal of the American Heart Association.

While millions of aging Americans take a daily low-dose (81 milligrams) aspirin in hopes of reducing their odds for heart attack and cancer, new data has emerged casting the practice in doubt.

In fact, earlier this year, the American Heart Association and the American College of Cardiology issued a joint statement that -- at least in older people at low risk for heart disease -- daily aspirin use was probably not worth it, given the added risk for bleeding tied to the drug.

Dr. Benjamin Hirsh directs preventive cardiology at Northwell Health's Sandra Atlas Bass Heart Hospital in Manhasset, N.Y. He reviewed the study and agreed that "physicians are accustomed to prescribing aspirin to patients with lower risk of heart disease, but the findings of this study and others are changing this practice."

Also, most of the previous research on aspirin's usefulness against heart trouble was based on data from white patients, Fernandez-Jimenez noted.

"Most available data shows that African Americans have a higher risk of having a heart attack, stroke or other heart diseases compared to whites; however, previous studies didn't include enough black participants to determine if taking a low-dose aspirin for primary prevention of heart disease was useful for this group of people," he said in a journal news release.

Dr. Satjit Bhusri is a cardiologist at Lenox Hill Hospital in New York City. He stressed that aspirin is still being recommended for people at high risk of a heart attack, such as those who've already had an attack.

So why didn't that benefit seem to extend to black patients? "There may be an underlying genetic, compliance or socioeconomic play here," said Bhusri, who wasn't involved in the new study.

In the meantime, informed decisions as to who is "high-risk," regardless of race, are easily made, Hirsh said.

"We now have multiple tools including imaging scans, such as coronary calcium scores, which help identify individual risk to guide the recommendation for aspirin," Hirsh explained. "We need to individualize our patients' risk of heart disease in order to determine who will be most likely to benefit from aspirin."

That's in keeping with American Heart Association guidelines, which now advise that decisions about aspirin use must be based on a patient's specific health status, in consultation with their physician.

The U.S. Centers for Disease Control and Prevention has more on heart disease prevention.