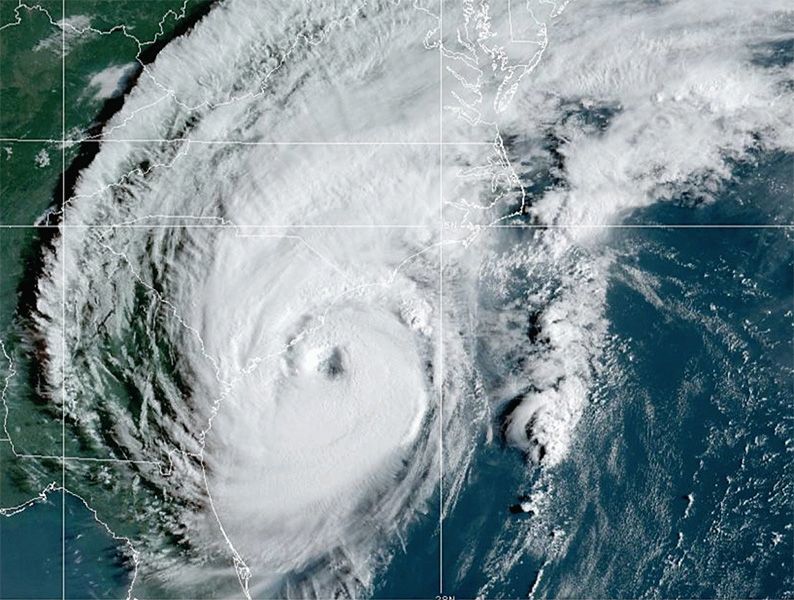 When severe storms or hurricanes like Dorian sweep through communities with high winds and flooding, they can leave more than physical damage in their wake.

New research suggests that dealing with the aftermath -- which can include a damaged home and property -- puts people at high risk for depression, anxiety and other mental health problems.

"This study shows that exposure to extreme or even moderate weather events may result in 'psychological casualties,' with significant impacts on mental health," said study author Hilary Graham, a professor in the Department of Health Sciences at the University of York in England.

"This is reflective of the huge impact storms and flooding have on people's lives as alongside the physical damage to homes and businesses, there is the emotional damage to the sense of security that many people derive from their home," Graham explained in a university news release.

"With extreme weather events on the rise due to climate change, environmental and health policies need to be brought much more closely together. This means recognizing that flood protection policies are also health protection policies," Graham said.

The level of risk to mental health is similar to that associated with living in a bad neighborhood, and even people whose homes suffer relatively minor damage are at risk for mental health problems, the researchers noted.

In the study, they analyzed data from a large mental health survey of people across England conducted in 2014. One survey question asked respondents if their home had been damaged by wind, rain, snow or floods in the previous six months.

That covered December 2013 to March 2014, when there were severe winter storms and extensive flooding in the United Kingdom. More than 4.2 million flood warnings were issued and over 10,000 residential properties were flooded.

After accounting for other factors known to be harmful to mental health -- such as poverty, debt and poor physical health -- the researchers concluded that people whose homes had suffered storm and flood damage had about a 50% increased risk of mental health struggles.

The findings were published Sept. 5 in the International Journal of Environmental Research and Public Health.

"The impact of flooding on people is devastating, and can last long after the floodwaters have gone away," said Julie Foley, director of Flood Risk Strategy & National Adaptation at the U.K. Environment Agency.

"People can be out of their homes for months or even years, and the impacts are even wider if businesses, schools and transport routes are affected. This research highlights how the consequences of flooding can have a significant impact on mental health well-being," Foley said in the release.

The U.S. Centers for Disease Control and Prevention has more on natural disasters and severe weather.