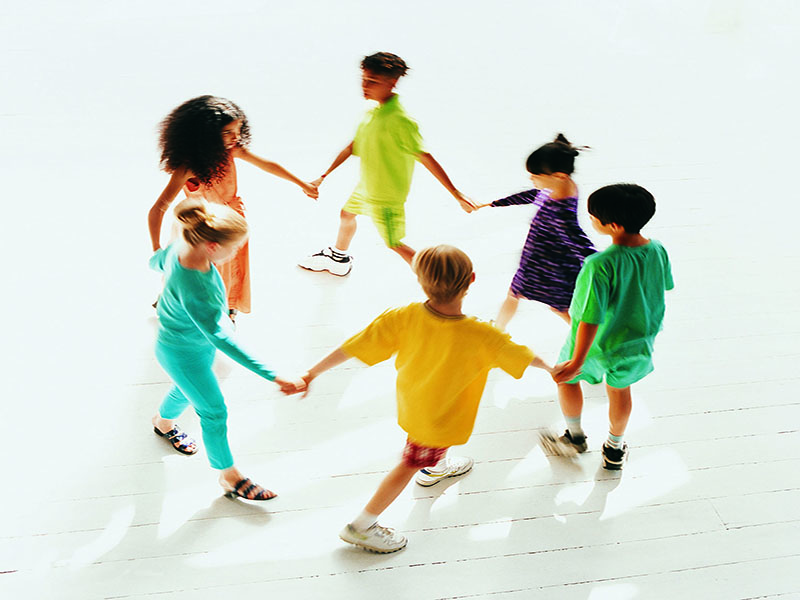 Despite an epidemic of childhood obesity, the cholesterol levels of American kids have been improving over the past 20 years, a new study shows.

That's the good news, researchers report in the May 21 issue of the Journal of the American Medical Association. The bad news: Only about half of kids had "ideal" cholesterol levels.

Meanwhile, one-quarter of teenagers and about 15% of children had unhealthy levels.

Why do cholesterol levels in kids matter? Research has shown that unhealthy levels in childhood might have consequences later in life, according to Dr. Amanda Perak, lead researcher on the study.

"In adulthood, high LDL cholesterol is a key driver of atherosclerosis," said Perak, a pediatric cardiologist at Lurie Children's Hospital of Chicago. "But it's been shown that the atherosclerosis process can begin in childhood."

Atherosclerosis is the buildup of "plaques" in the arteries. Those deposits -- made up of cholesterol, calcium and other substances -- cause the arteries to narrow and harden, eventually impeding blood flow. If a plaque ruptures, it may block an artery and cause a heart attack or stroke.

Perak said it's encouraging that kids' cholesterol levels are improving, but the reasons are unclear.

On one hand, the positive trend is surprising because childhood obesity has risen since 1999, and obesity is one factor that can raise cholesterol levels.

Perak speculated that some changes in diet -- such as the removal of trans fats from many processed foods -- might have played a role. (Trans fats increase LDL and lower HDL cholesterol.)

"My guess is it's related to nutrition labeling on foods. More people are reading labels and being conscious of what they're putting into their bodies," said Gonzalez-Mendoza, who was not involved in the study.

Whatever the reasons, he added, the findings show that "something positive is going on."

Meanwhile, average levels of good cholesterol rose a few points, to 55 mg/dL -- with HDL levels above 45 mg/dL considered normal. And among teenagers, average LDL dipped from 92 mg/dL, to 86 mg/dL. An LDL under 110 is considered normal. (There were no LDL measurements for younger kids.)

Despite the improvements, only 51% of kids had all of their cholesterol numbers in the normal range, the study found. Perak said that's a concern, given how young they are.

"We want to maintain ideal health for as long as possible," she noted.

Why do some kids develop high cholesterol?

In most cases, Perak said, it's the usual culprits: poor diet, lack of exercise and unhealthy weight. A small number of kids may have an underlying medical condition, such as kidney disease or an underactive thyroid gland, she added.

Since lifestyle factors are usually the cause, treatment centers on diet, exercise and weight loss, too, according to Gonzalez-Mendoza. He said a healthy diet focused on whole foods is key, rather than any special "cholesterol" diet.

That, she noted, is the way to not only treat unhealthy cholesterol, but also to prevent it.

The American Academy of Pediatrics recommends cholesterol screening for all kids between the ages of 9 and 11.

The American Academy of Pediatrics has more on kids' cholesterol levels.